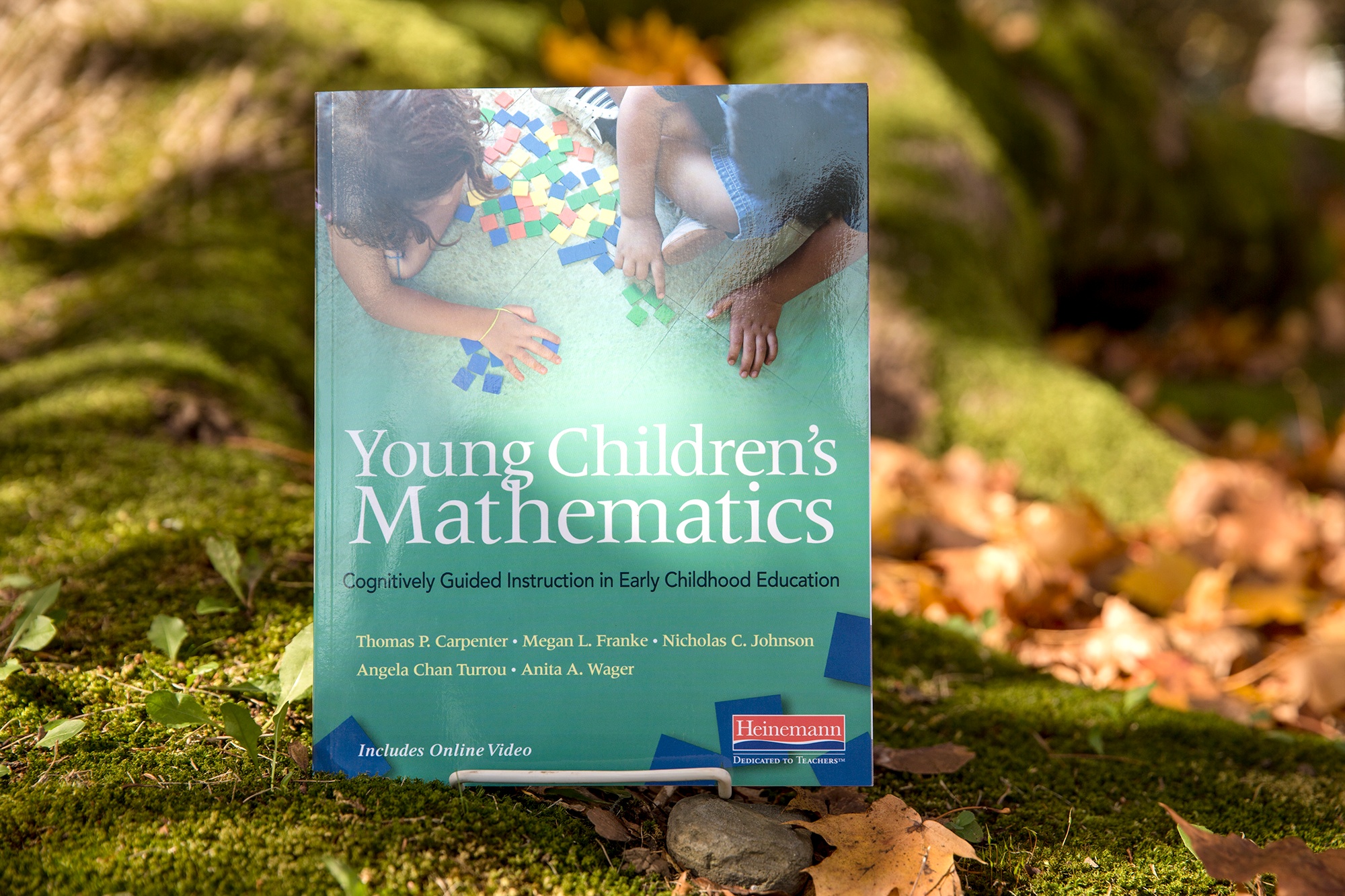 Capturing a child’s understanding of the cardinal principle while they are counting can be challenging, as children don't necessarily end the process of counting by explicitly stating the total amount that they have in their collection. A child may know that counting objects involves reciting a sequence of numbers, but not that the outcome of this process is a number that represents the total quantity. A child may say “1,2,3,4” as they count a collection of four, but this does not necessarily mean that the child understands that there is a quantity of four objects. Applying the cardinal principle requires that children name the set according to the last number used in their count. In this case, that last number used was four, so there are four objects in the collection. Because the process of counting and what the count tells you are not necessarily the same thing, figuring out what a child knows about the cardinal principle often requires waiting for a child to complete their count and then asking a question like, “So, how many do you have in your collection?” Other ways to get at the cardinal principle could include saying to the child: “Here are some blocks. How many are there?” Or “Do you have enough to give me 4?” Asking children to make a group of counters of a given size rather than counting a given collection also can focus them on the cardinal principle.

Watch this video of Gracie as she counts 31 pennies. What do you notice about her counting? Supporting children to make sense of the cardinal principle occurs as teachers follow up on children’s counting by asking how many they have in their collection. You can provide additional support by checking the quantity with the student. When you ask how many, and the student is not sure, you can say: “Let’s see, are there 4? Let’s check together.” You can also support cardinality when you gesture over the entire collection while restating the final number, indicating that the final number used tells the amount in the collection, or when you work with small collections, where students can easily count and see the quantity.