I Respect You: Embracing the Humanity of Black Students
END_OF_DOCUMENT_TOKEN_TO_BE_REPLACED

I Respect You: Embracing the Humanity of Black Students 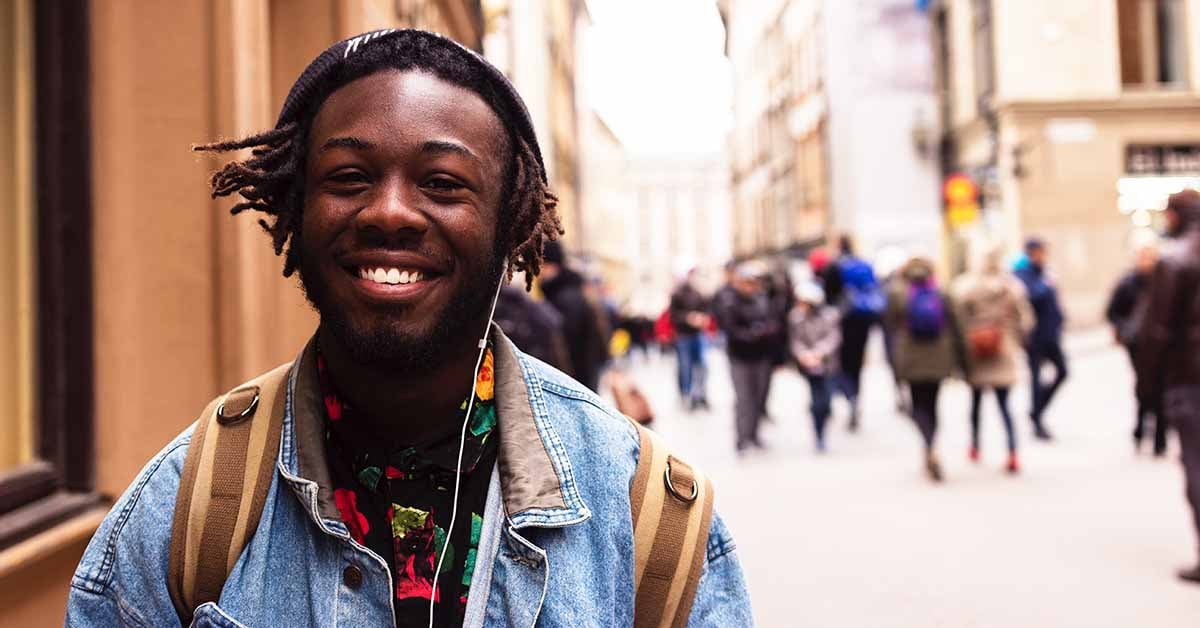 Photo by Yingchou Han on Unsplash

Five years ago in my teacher prep class, I read a piece by Geneva Gay, who wrote  about culturally responsive teachers being "in an ethical, emotional, and academic partnership with ethnically diverse students, a partnership that is anchored in respect, honor, integrity, resource sharing, and a deep belief in the possibility of transcendence” (2000, p. 52). Legit? I was both in awe and overwhelmed; it seemed daunting and damn near impossible to educate, build relationships, and be in partnership with my students with their learning.

Now this tenet is at the core of my teaching.

I often share with my third graders: "I respect you: not as a child, but as a human, not as my student, but as a person." The predominantly black students I teach with hardworking, nurturing daddies, mamas, aunties, and grannies are rarely explicitly told or shown this humanity by their teachers, let alone at seven or eight. In the minutiae of our various roles and responsibilities as educators, we sometimes miss seeing the humanity of the people we serve beyond their academic abilities.

Within this essay, I will share how I build upon the tenet of demonstrating cultural caring, making space to see the humanity of my class, known as Room 112.

I start this process by allowing them to know me as a person, not just as their teacher. Room 112 students know I listen to music from Beyoncé to Megan Thee Stallion, pulling up to school, dancing, with my bass shoving. They know I'm a plant mama who hikes, does yoga, lifts weights, and walks. They know when I was their age, I prided myself on being the Head Mean Girl in Charge and a bully, who bloodied a girl's mouth in a church bathroom. I tell them stories about my life, both showing them who I am as a person, beyond being their teacher, and showing them I'm a human who makes and has made mistakes.

As David Rockower beautifully shared in his blog Teacher Vulnerability and Student Engagement: Striving for Authenticity in Middle School, students value sincere apologies from their teachers, and I believe it positively impacts the classroom climate.  I continue building cultural caring by apologizing. As a human, sometimes I mishear my students and have bad days.

This all came to a head on a full-moon Friday the 13th, a day where almost everything went wrong. While gathered in a circle, we were discussing how they calm themselves down when they're in a bad mood, and I misheard Garrett:

Me: You said "I don't know" during every circle we've done this week. And if you're not gonna participate, leave the carpet.

Garrett: (Looks at me confused)

Me: What did you say?

Me back to Garrett: As in Michael was right?

Garrett: No. As in write it out.

Me: Garrett. Please look at me. I was wrong. My bad. I'm sorry. I'm a human and made a mistake and I was also dead wrong for thinking the worst of you.

In that conversation, a few subtle, but powerful moves aided me in seeing Garrett's humanity. I asked, “Am I wrong?” which is the right question if we seek to dismantle the teacher-student power dynamic, paving the way for a person-to-person dynamic. Because of the culture we have built, making mistakes is okay. It’s okay for me to be wrong sometimes, and that allowed Garrett to clarify what he actually said. Additionally, I made a sincere apology to him publicly, admitting how I was wrong without an excuse instead of blaming him because I didn't hear him correctly.

Another key to creating the climate I want and ensuring I see their humanity is to problem-solve WITH them. When I see students I have to redirect constantly, instead of blaming them, I confer with them. During that conversation, I acknowledge we're having a problem, then ask "What do you need from ME to be successful in Room 112? How can I support you?" I've had a few conversations like that this year. Garrett asked for a new seat, a squishy fidget, and to be able to write and staple when he gets frustrated. Will asked to sit alone, do his job in the morning only because he was getting distracted in the afternoon, and to have his own set of noise-cancelling headphones. Within these conversations, I've provided the space for them to advocate for themselves in a way that works for both of us. It also shows them that we are on the same team, and I want to work with them and not against them.

I used the lessons I learned last year, about myself and my teaching, to be more explicit with my teaching of academic content, behavior, and ways to self-regulate this year. Sharing about myself outside our classroom, apologizing, and problem-solving with them are key parts of the joy and humanity ever present in Room 112. 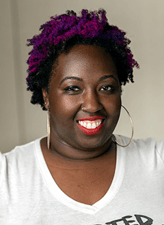 Janelle W. Henderson is an activist who uses her curriculum to expand students’ thoughts on identity and blackness through culturally sustaining critical inquiry. She cares about her students as learners, community members, and as people. She has a robust background in several professional cohorts, including the Professional Dyads and Culturally Relevant Teaching and the Kentucky Reading Project. Janelle is currently a 3rd grade teacher at Mill Creek Leadership Academy in Louisville, KY, where she launched a Black Boy Joy Book Club and Black Girl Magic Book Club for second and third graders.