The Foundations of Numerical Fluency
END_OF_DOCUMENT_TOKEN_TO_BE_REPLACED

The Foundations of Numerical Fluency 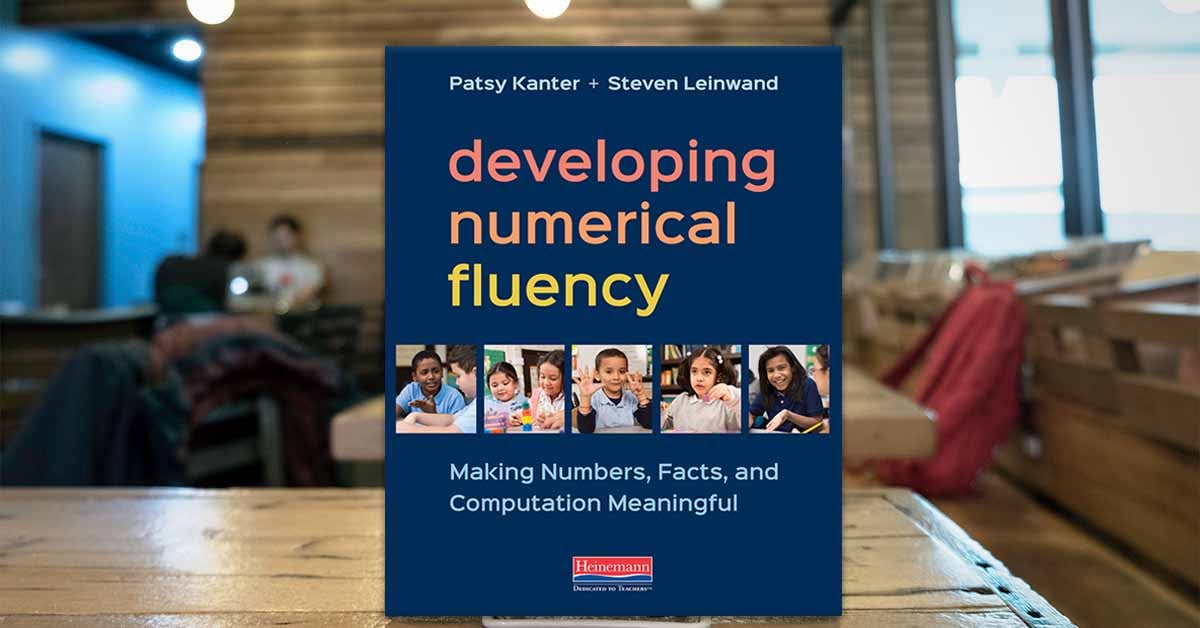 Understanding what the whole is, what the parts are, how they are related, and what might be missing in a particular problem are all critical aspects of numerical fluency. While parts and wholes are particularly important foundational ideas in kindergarten and first grade for introducing addition and subtraction, these ideas reappear and are just as important in multiplication, division, and fractions. These ideas are not obvious to young children and emerge gradually from experiences with numbers and operations that employ each of the six processes.

Why Parts and Wholes Matter

Before more formal learning about the operations of addition and subtraction and the use of symbols, children must recognize that all quantities are comprised of parts and wholes. A well-developed understanding of parts and wholes is the conceptual underpinning of all addition, subtraction, multiplication, and division, and the development of numerical fluency.

The foundational understanding that develops over time as a result of an ongoing stream of learning experiences is that a quantity of objects represented by a numeral and a number word can be broken up into smaller sets, sometimes called subsets. Parts and wholes arise from the physical acts of joining two or more sets of objects to form a whole and separating a whole into two or more parts. These reciprocal actions of putting together and taking apart, when accompanied by numbers and language, are the foundation for all mathematical operations. Sometimes the parts are equal and sometimes they are not. Sometimes the parts and wholes are addends and sums related by addition, and sometimes they are factors and products related by multiplication. And eventually the parts are fraction of the whole.

To build fluency with parts and wholes, students need to master three key ideas and their related skills:

While these ideas of joining and separating parts are elementary to adults and older children, they are the initial building blocks to numerical fluency, and it is worth spending significant time on them in the early grades. 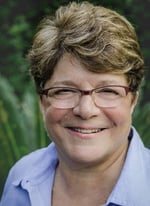 Patsy Kanter is an author, teacher, and international math consultant. She worked as the Lower School Math Coordinator and Assistant Principal at Isidore Newman School in New Orleans, Louisiana, for 13 years. Patsy is the co-author of Every Day Counts: Calendar Math and a consulting author for Math in Focus. 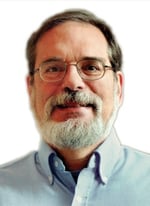 Steve Leinwand is the author of the bestselling Heinemann title Accessible Mathematics: Ten Instructional Shifts That Raise Student Achievement.He is Principal Research Analyst at the American Institutes for Research in Washington, D.C., where he supports a range of mathematics education initiatives and research. Steve served as Mathematics Supervisor in the Connecticut Department of Education for twenty-two years and is a former president of the National Council of Supervisors of Mathematics.