Looking at the new ESSA, New Issues in Education and the Newest Work in the CCSS: The Good and the Bad
END_OF_DOCUMENT_TOKEN_TO_BE_REPLACED

Looking at the new ESSA, New Issues in Education and the Newest Work in the CCSS: The Good and the Bad 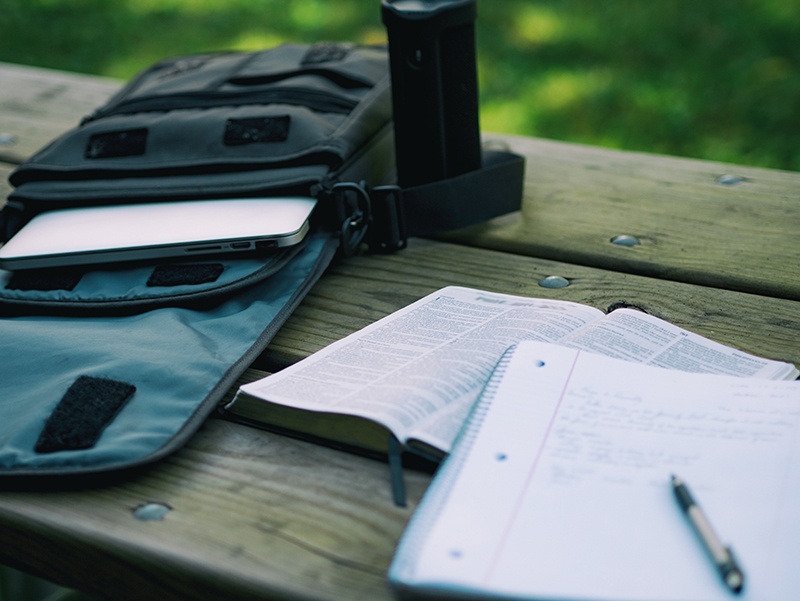 The author of Improving Schools from Within, Roland Barth, claims that one can measure the health of a school by the number of elephants in the room. By this he means that when there are whispered conversations in parking lots and behind closed classroom doors, and when there is a feeling of “us-against-them,” and when one new initiative comes down the pike after another before the last ones were understood or embraced, a school’s health suffers. But when there is openness and frank conversation about what is truly best for the children of a school, the school’s health can grow.

In recent history in education, there have been many initiatives in the name of school reform. Some parts of them work well for some schools, and other parts work well for other schools. And of course, we have yet to be introduced to an initiative that works perfectly for all schools. Until that day comes, it is up to teachers and administrators to make sure that new initiatives do not become yet another elephant in the room, draining the health of the school. What is crucial, then, is to shine a light on these issues before they become elephants. Here are some tips that might help.

By doing the above, initiatives become a path toward positive change, not a source of anxiety and dissonance.

At this week’s Twitter chat, you have the opportunity to get a head start on gathering the latest information on current and future issues in education. Natalie Louis, TCRWP Lead Staff Developer, and Janet Steinberg, Research and Data Manager for the TCRWP, will lead a discussion on the Every Students Succeeds Act (ESSA), the CCSS, and other new issues. Don’t miss what is sure to be a rich discussion. 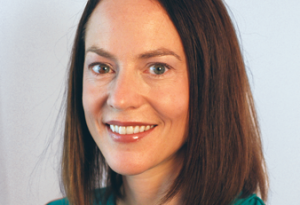 Anna Gratz Cockerille, Coauthor of Bringing History to Life (Grade 4) in the Units of Study for Teaching Writing Series.

Anna was a teacher and a literacy coach in New York City and in Sydney, Australia, and later became a Staff Developer and Writer at TCRWP. She served as an adjunct instructor in the Literacy Specialist Program at Teachers College, and taught at several TCRWP institutes, including the Content Literacy Institute, where she helped participants bring strong literacy instruction into social studies classrooms. Anna also has been a researcher for Lucy Calkins, contributing especially to Pathways to the Common Core: Accelerating Achievement (Heinemann 2012), and Navigating Nonfiction in the Units of Study for Teaching Reading, Grades 3–5 series (Heinemann 2010). Most recently, Anna served as an editor for the Units of Study for Teaching Reading, K–5 series.

A Note from Lucy Calkins