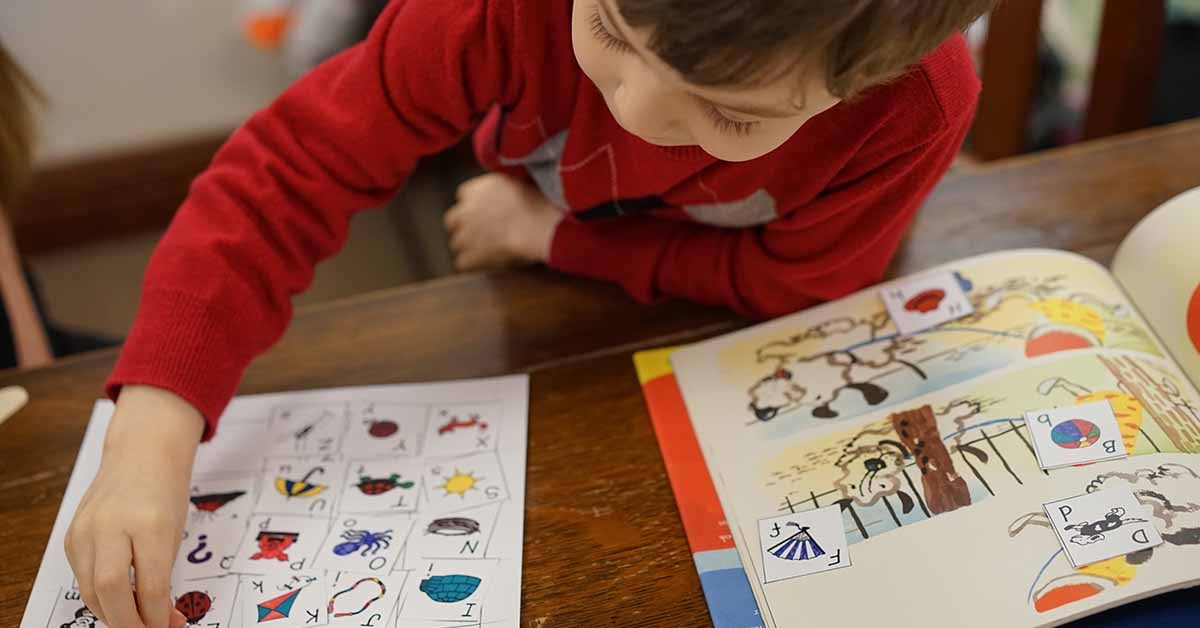 Over the past year, Lucy Calkins and her steadfast team of primary grade experts have been hard at work creating a brand new, state-of-the-art word study and phonics curriculum. Grades K and 1 of this curriculum, which are unlike anything this team has produced before, are set for release in summer of this year, followed by grade 2 next year.

At this week's TCRWP Twitter Chat, phonics gurus and co-authors Natalie Louis and Rachel Rothman will lead a discussion previewing this exciting new series. You may have joined their fall Twitter chat, in which they reveled sneak peaks and discussed best practices in phonics. If so, you’ll notice how much their thinking and work have evolved since this earlier chat.

Here, excerpted from the Guide to Phonics Units of Study, which will be part of every set of K-1 units, is a birds-eye view list of some major highlights of the new series: 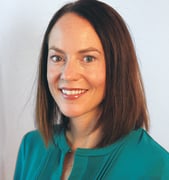 A Note from Lucy Calkins