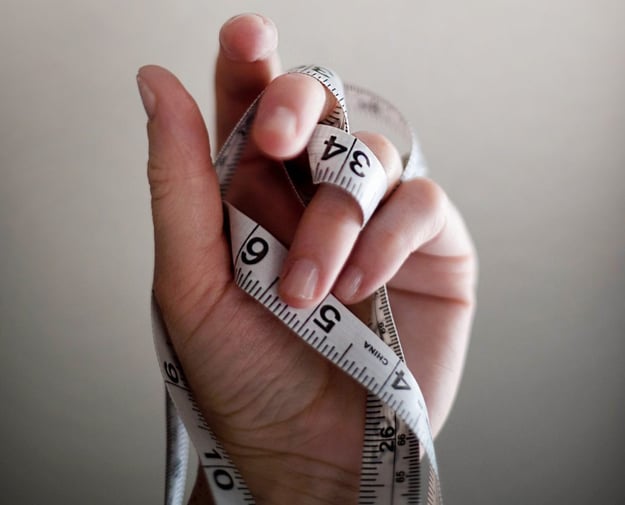 A few years ago, I taught a fifth-grade student named Carter.

Often he was curled up around a library book, or, when he wasn’t reading, Carter was usually in some conversation about game strategy: a new chess move, an impressive feat of Minecraft engineering, or the dreaded probability he’d end up on the “wrong” capture the flag team that day.

Carter was seen by all as a “good–at-everything” kid. I also considered him a “math kid.” I didn’t worry about Carter. He’d understand the math. He’d do the work. He’d ace the test. You know, a math kid.

I’ll admit, Carter’s dependability allowed me to concentrate on the rest of my students—ones who didn’t understand or only thought they understood, or who were just plain disengaged.

But Carter? No worries there. He was a lock. Or, so I thought.

I was stunned. Carter wasn’t trying to be cool. He meant it. How can my “math kid,” hate math? I thought. Carter had joined the others.

This was the moment everything changed. It was as if the dam broke and I couldn’t ignore the math misery in my classroom any longer.

I’m embarrassed to admit I hadn’t really heard all those other students who for years (with body language, facial expressions, and math work itself) had been saying to me, in essence, “I hate math."

Actually, it’s not that I hadn’t heard them. The truth is, I didn’t know how to help them.

What I had done was rationalize away their reactions by thinking, Oh well, that’s how math goes. I’d also dug myself a deeper hole by assuming, This is my fault. Math was never my thing and I’m not teaching it very well. I felt unqualified as a math teacher.

I knew many other math teachers who also struggled, so on some level things weren’t so black and white. Still, I believed my students’ lack of enthusiasm for math, and often poor understanding, was due to my shortcomings.

That year with Carter, I decided “enough is enough!” I had to try something new. There had to be a better way to teach math.

I decided to turn this crisis into questions: How can I change math instruction and math learning in my classroom? How do I make it great for everyone?

With those questions in mind, three significant things happened over the next couple of years:

Although this all helped me to forge a path ahead, a couple of obstacles remained.

First, I needed to stop sabotaging myself. I had to start being more critical of the methods I used to teach and stop giving a bullhorn to that very loud critic in my ear, the one who was quick to shout, “Your fault!”

Second, I had to change my thinking about my students. I had a damaging view of who a “math kid” is. The more I investigated, the clearer it was . . . every single one of my students can be a math kid. At the very least, they each deserve instruction that shines a light on the creativity of math. They each deserve meaningful math work. Without that, how will our students know their own ability to solve life’s problems and to reason logically in the face of uncertainty?

I was betting big there was a better way to teach math. This bet has lead me to my Heinemann Fellowship research question: In what ways can visual representations and hands-on math practices spark engagement, agency, and enjoyment in all math learners?

Coming up in my next blog post, I’ll tell you a story about two students who did something that blew me away when I finally took the plunge and gave my fifth graders an open-ended, challenging math problem to solve in partnerships. 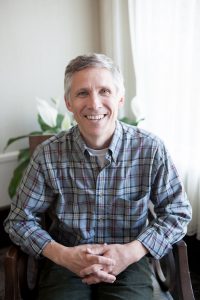 Ian says it’s always productive to speak with students about “misfires and failures” and that they outweigh the learning moments of “triumphs.” He says we learn from how we tend to get things wrong. He is part of a yearlong collaboration with colleagues on the planning and teaching of writer’s workshop units of study. Ian teaches 5th Grade at New Franklin School.