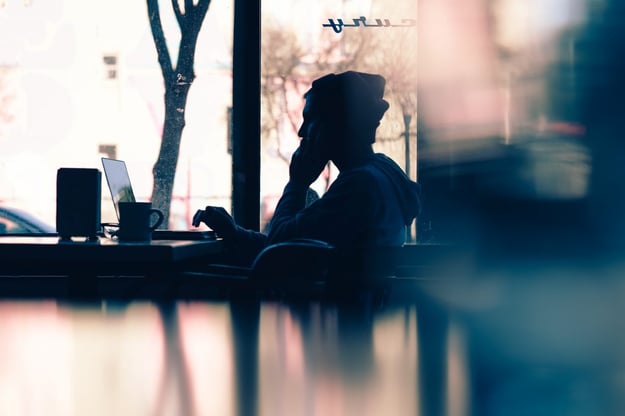 Adapted from Argument in the Real World: Teaching Adolescents to Read and Write Digital Texts by Kristen Hawley Turner and Troy Hicks.

We read arguments every day. We are inundated by information—and opinions and misinformation—on our devices and our students face the same challenges.

Lunsford, Ruszkiewicz, and Walters (2013) begin the sixth edition of their popular textbook, Everything’s an Argument, with the following reflection:

[A]nyone, anywhere, with access to a smart phone, can mount an argument that can circle the globe in seconds . . . The clothes you wear, the foods you eat, and the groups you decide to join make nuanced, sometimes unspoken arguments about who you are and what you value. So an argument can be any text—written, spoken, aural or visual—that expresses a point of view.

All of the points that these authors make are as true now as they have been for decades, if not centuries. That said, digital media add new layers to written arguments:

If we want our students to be writing and analyzing real-world arguments—the kinds of digital texts that influence what they buy, whom they vote for, and what they believe about themselves and their world—we must teach them to understand both the logic of argument as well as how those arguments work when they are streaming in through a Twitter feed, a Facebook wall, viral videos, Internet memes, and links to other blogs or websites. A digital writer’s ability to use data works differently in hyperlinked, multimodal contexts. What counts as evidence? How do we make connections from evidence to claims—as both readers and writers? How do we change the way we structure arguments when our conversational partners can respond, in writing, almost immediately to our assertions?

Teaching students how to craft argumentative writing, including digital arguments, involves a process of reasoning, critical thinking, and problem solving—all skills that we need to use when participating in civic discourse. Crafting arguments in a digital world could be one of our greatest opportunities to improve dialogue across cultures and continents, or it could contribute to creating or continuing bitter divides. 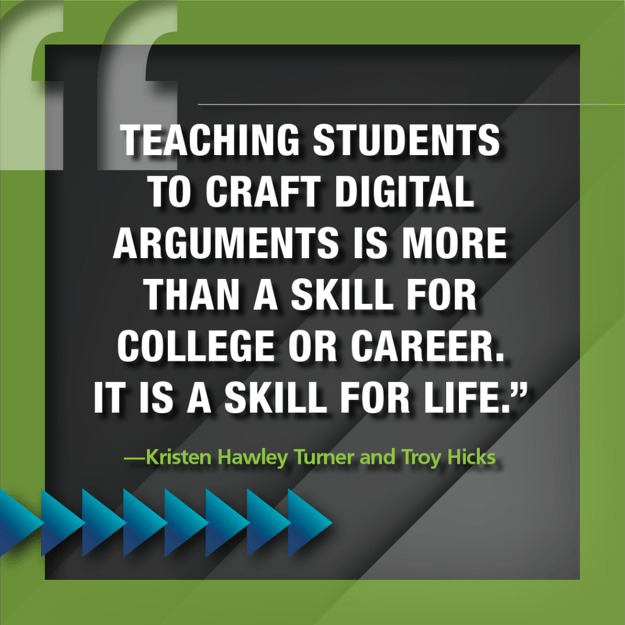