A New Definition for Play in the Classroom
END_OF_DOCUMENT_TOKEN_TO_BE_REPLACED

A New Definition for Play in the Classroom 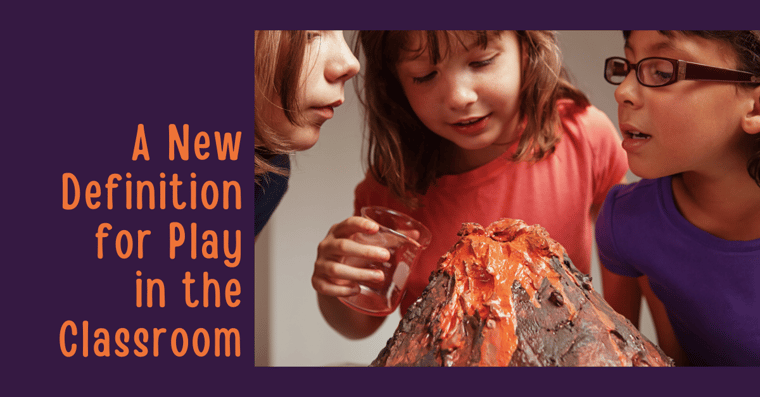 The following is adapted from Play Attention! by Stephanie Parsons.

When I first started to explore play in my classroom, I was worried about creating a vacuum of order and authority. I had visions of the food fight scene in Animal House. It turned out to be a little more like Stockholm syndrome; my students couldn’t believe I actually meant to let them play. Their few years of formal schooling had already conditioned them to believe that play is not something that happens in classrooms. For example, listen in to this conversation I had with my fourth-grade class before inviting them to play with plastic polygons from our math manipulatives container.

Maya seemed to speak for the class when she said, “Well, wait a minute, are you talking about school play or just play?”

“Are they different? I mean, usually we just say ‘play’ whether it’s in here or out at recess.”

“Oh, I see. So, what would you say play play is, and is it really that different from school play?”

Mark added, “Well, in leisure play you don’t learn anything but in school play you do.”

“If we’re really playing, then we can do anything. Like throw things around and stuff. But we can’t throw stuff around the classroom,” Maya suggested, “That’s not what you mean when we’re playing in here.”

“No, I guess that’s true. Do you always throw stuff around when you play play?” I asked.

“We do when we’re playing basketball or monkey in the middle, or stuff like that,” Eric answered.

“We don’t throw, but we are running all over the place, and we can’t do that in here either,” answered Kian.

“Do throwing and running make it play play and not school play, then?” I asked

“Well, no, not always. I mean, you can play without running or throwing . . .” Rowan trailed off. She seemed to be grappling with the question of what makes an activity count as play.

“It seems like throwing things is part of some play, but not all play. I never see you throw stuff when you’re playing Scrabble or doing those battles with your fingers, for example.”

“Well, no, that wouldn’t make sense,” Nina explained, “You don’t just play with things randomly. A ball is good for throwing and catching, but . . . Hula-Hoops aren’t, or cards. You have to play with those differently. It’s like the thing you’re playing with helps you know how to play.”

“Ah, so if I give you these to play with,” I said, holding up some of the plastic polygons, “what kind of play makes sense in this classroom with these materials?”

Sammy said, “Not throwing, probably, because there are some really pointy parts.”

“Agreed. What else do you see yourself doing with them as soon as you get some into your hands?” I asked.

I listened in as they turned to talk with partners for a half a minute. I heard students talking about making designs, building structures, and layering and tracing, and that’s where most students started. Soon, without prompting from the teachers (we were playing a bit, too!), they were making discoveries about equivalence, angle measure, fractions, and more.

As this conversation reveals, many people have a very narrow definition of play, seemingly characterized by random chaos, but the playful experiences we plan for students to have in school aren’t like that at all. Throughout the school day, predictable structures help teachers plan and students learn, and planning for play is no different. When students know how an experience tends to go, they can spend their energy engaged in the exploration rather than on learning new routines or protocols every time.

The play experiences in Play Attention, varied as they are in purpose, pacing, concept, and materials, follow a predictable cycle of invite, play, and reflect. The elements of the cycle will look a little different across play experiences, but what matters most is that they are consistent. After all, a predictable structure allows wonderfully unpredictable things to happen. 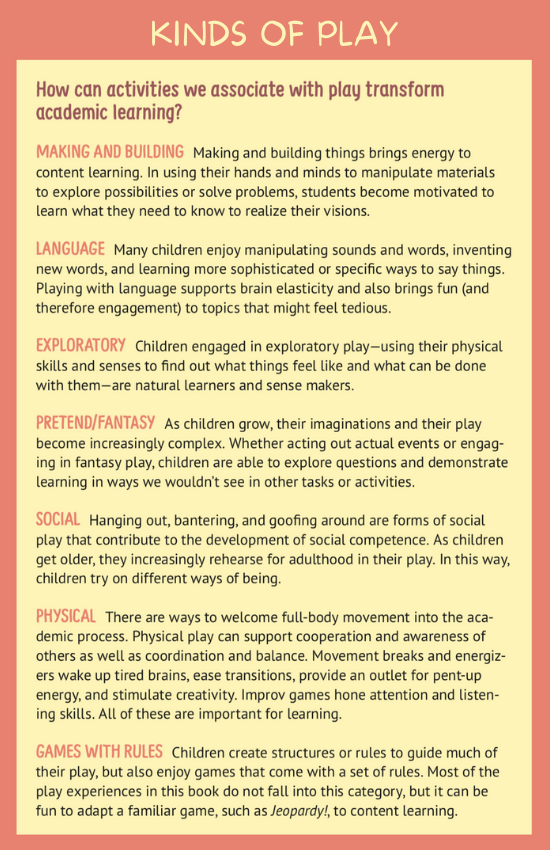 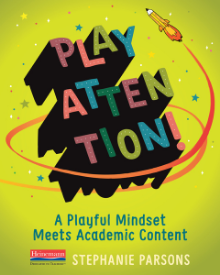 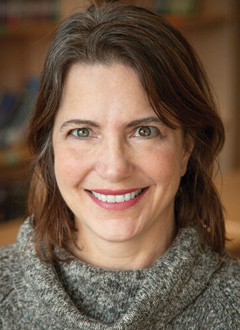 Stephanie Parsons is a literacy consultant, a former staff developer with Lucy Calkins and the Teachers College Reading and Writing Project, and a former teacher. She loves working alongside teachers and children to discover new ways of teaching. She hopes you will feel the power of transformative teaching along with your students. After attending Yale University and Teachers College at Columbia University, she became a first grade teacher at P.S. 321 in Brooklyn. She is now a reading and writing staff developer working with elementary schools in New York City and across the country.

Engage Your Students in Language Play

A Look Ahead at The Fall 2020 Professional Books!

A good demonstration is specific, focused, and clear. Thinking aloud while demonstrating is an importan...
Apr 10, 2019 4:53:00 PM