What Is ABAR? by Liz Kleinrock
END_OF_DOCUMENT_TOKEN_TO_BE_REPLACED

What Is ABAR? by Liz Kleinrock 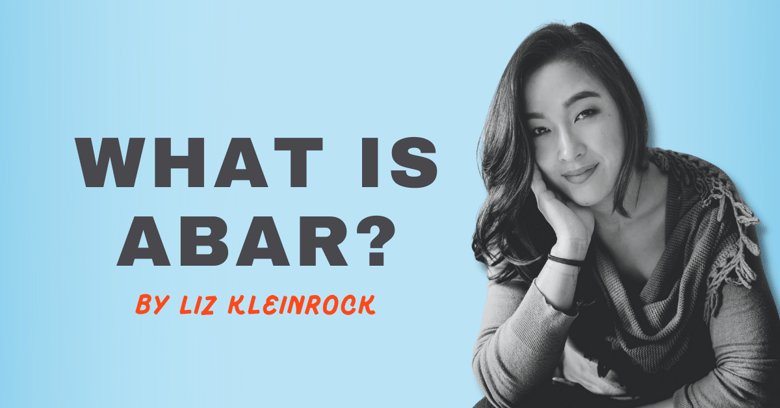 ABAR stands for antibias and antiracism. I particularly like these terms because they're both rooted in action—they're not just descriptors.

When I think about antibias and antiracist work, I think a lot about the discomfort that comes from having to interrogate: what are our biases or what racist or problematic beliefs do I hold about particular people or communities? And once I've done that uncomfortable work, I then have to take on the responsibility of dismantling those biases and those beliefs. Our actions are so often based on our thoughts and opinions of people, we have a responsibility to ourselves, but also of course to others, to make sure that we also don't harm.

I think it's also important to differentiate between antibias and antiracism as opposed to equity and inclusion or diversity. For example, diversity has been the key term for such a long time, but simply having a group of people who look different from different experiences doesn't necessarily mean that anyone is working to create an environment that is free from white supremacy, free from patriarchy, or free from any of the social constructs that end up harming marginalized people. I often think that terms like diversity, equity, inclusion also allow people to skirt around the issue of naming race and naming white supremacy and avoiding that discomfort intentionally.

I also think that antibias should be differentiated from antiracism because bias includes so many different things. With antiracism there is a focus on racialized identities, white supremacy, and anti-Blackness, but people of color can still hold biases against other groups of people. Like as an Asian American I am still capable of holding Islamophobic beliefs or transphobic beliefs. And it's important that we recognize our biases regardless of our identities, in order to mitigate harm that we could potentially do to others. 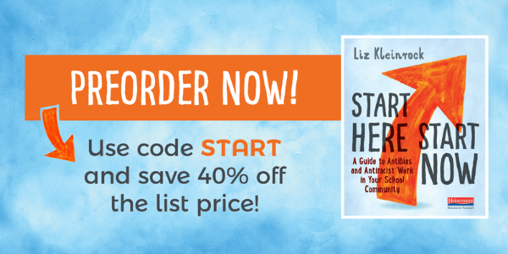 Start Here, Start Now addresses many of the questions and challenges educators have about getting started with antibias and antiracist work, using a framework for tackling perceived barriers from a proactive stance. To learn more about this title and the author visit Heinemann.com.

Listen to a conversation between Liz Kleinrock and Bob Kim on the Heinemann Podcast. 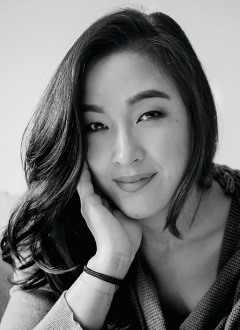 Liz Kleinrock (she/her) is an antibias antiracist educator and consultant based in Washington, DC. A transracial adoptee, Liz was born in South Korea and grew up in DC before attending Washington University in St. Louis, MO. After graduating, Liz moved to Oakland, California, where she served as an AmeriCorps teacher with Girls Inc. and Super Stars Literacy for two years. Following her service, Liz moved to Los Angeles and earned her M.Ed from UCLA's Teacher Education Program. After a year student teaching a 5th grade class in Watts, Liz joined the founding faculty of a startup school in East Hollywood where she spent seven years teaching 1st through 4th grades.

Educators around the nation are grappling with so-called “anti-critical race theory” laws that are croppi...
Aug 9, 2021 6:55:42 PM

On the Podcast: Antibias and Antiracist Work in Your School Community with Liz Kleinrock