By Nancy Butler Wolf (@drnanbut), author of Modeling with Mathematics

Mathematical modeling is not just a type of word problem—it is a mathemati­cal practice. Modeling can be infused throughout the math curriculum, and can be used in conjunction with many content areas or standards. Modeling represents a shift from learning math to doing math. The inclusion of model­ing in the math classroom can increase student engagement, increase students’ depth of understanding, and provide opportunities for investigation, contribu­tion, and success for all learners. 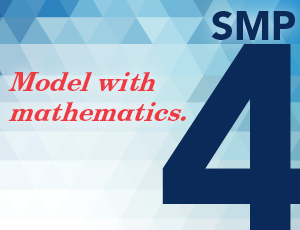 A good modeling task engages students. When a task can tap into a student’s innate sense of wonder about the world around him or her, that student becomes engaged in the problem-solving process. When we can pique the interest and curiosity of students through problems that have a basis in real­ity, we encourage those students to question, investigate, and problem-solve (Ormell 1991). Students too often view what happens in the math classroom as completely removed from and irrelevant to the real world. Modeling bridges this gap and allows students to understand that situations occurring around them in daily life involve and require mathematics.

I have presented mathematical modeling problems to groups of teachers on many occasions. Even while they concede that students will be interested and engaged in modeling tasks, many express a concern about the time invested and whether that time will pay off in terms of understanding and performance on assessments. Research demonstrates that when students are engaged in rich modeling tasks, they develop powerful conceptual tools that increase their depth of understanding of a variety of mathematical concepts and improve their mathematical abilities (Boaler 2001; Kaput and Schorr 2008; Lesh and Lehrer 2003). While students who learn mathematics in a traditional fash­ion perform well on traditional, standardized assessments, they tend to do poorly on tasks that require them to apply the math concepts to real problems. Students who learn mathematics through a modeling lens are better able to perform on both traditional and nonroutine assessments (Boaler 2001).

Mathematical modeling is a particularly effective practice for students who have a history of poor performance on traditional mathematics tasks. By incorporating modeling tasks into the classroom, we recognize all students as important contributors to the decision making and investigation of the prob­lem at hand. Because a good modeling task will be based in real-life experi­ence, all students have the ability to make contributions based on their prior knowledge. Such tasks also emphasize and require a broader range of math­ematical abilities than algorithmic exercises, and therefore allow, “a broader range of students to emerge as being exceptionally capable” (Lesh and Lehrer 2003, 113). It is important for teachers to emphasize to students that any (mathematically valid) solution for which they can make a strong argument is “correct.” This flexibility in thinking, and departure from the idea of only one correct solution, encourages and motivates students. When students understand that they each have a unique contribution and valid voice in the problem solving, they are more likely to become engaged and involved. Even students who have struggled in the past will become empow­ered to contribute and share their thinking, and less likely to rely on the work of more successful students. As these students gain confidence in their ability to contribute to the problem solving, they begin to develop a sense of mathematical autonomy.

Good modeling problems provide opportunities for all students to be engaged and to be important contributors—regardless of their prior history of suc­cess or failure in math or their preconceived notions that tell them, “I’m just not good at math.” When students’ opinions, viewpoints, decisions, and ideas are respected and considered, they develop a deeper sense of mathematical autonomy. We all know the students who, when presented with a problem, say, “I don’t get it” before they have even read it or thought about it. As students develop mathematical autonomy, they become more confident in their ability to contribute to the discussion and more motivated to attempt a solution.

The introduction of modeling into the math classroom across all grade levels will increase student understanding, interest, and autonomy. Whether engaged in shorter, more focused modeling problems or more extensive, mul­tiday projects, students gain confidence in their proficiency as mathematical learners and make connections between mathematics concepts and real-life applications. All students, regardless of background or history with mathemat­ics, have the opportunity to contribute and learn through experiences with mathematical modeling. 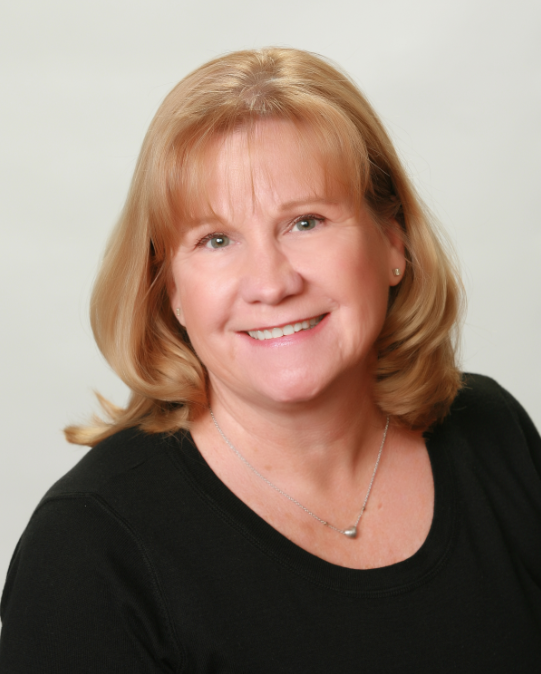 Nancy Butler Wolf is a national math consultant and curriculum developer who has served as a member of NCTM’s Illuminations Writing Group. She has over 30 years of classroom teaching experience and has presented at various conferences on mathematical modeling and algebraic reasoning. Follow her on Twitter @drnanbut.