Reviving Your Workshops After Testing, Grades 3-8 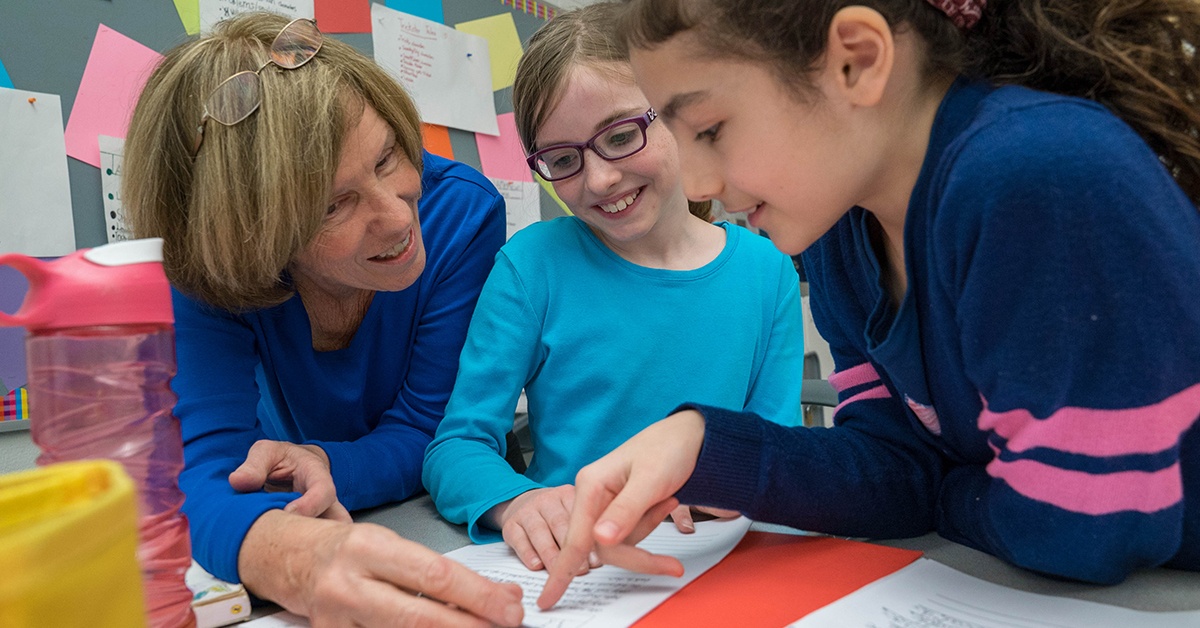 After the drama and bustle and schedule changes and stress that come along with high-stakes testing, it is natural for teachers (and students!) to feel a bit unmoored after the tests are over. There is a feeling of relief, certainly, but there is also a feeling of “now what?” as you aim to restore a semblance of normalcy in your classroom. It’s likely that your reading and writing workshops have been shortened, moved to later in the day, or even pre-empted since testing began, and perhaps even since before then, for the flurry of preparation that often happens in the weeks leading up to the test. And it’s also likely that you had a spring break somewhere in there, meaning your students may not have had their regular reading and writing workshops for some time.

If this is the case, worry not - your students have likely been craving the routine as much as you have, whether they admit this or not, and they’ll fall back into routine pretty seamlessly. To help facilitate a smooth return to workshops, choose units that will keep student engagement high and opportunities for success plentiful. The Reading and Writing Project Team often recommends units with a slight research angle, in which reading and writing are aligned for maximum transfer. Engagement can often be surprisingly high in units that have a nonfiction or research angle, as students have so much fodder for their writing. In third grade, you might organize your readers into research clubs, perhaps all choosing a different animal to study. In fifth grade, you might channel your students toward content area reading and writing, and eighth graders might engage in some investigative journalism.

Here are a few more tips to get your workshops up and running after testing is over:

At this week’s TCRWP Twitter chat, Katy Wischow and Audra Robb will lead a discussion on recharging your workshops after testing. If you or your students are experiencing post-testing slump, don’t miss our experts chatting about how to combat that in fresh, exciting ways.

Foundations in Research: The Teachers College Reading and Writing Project