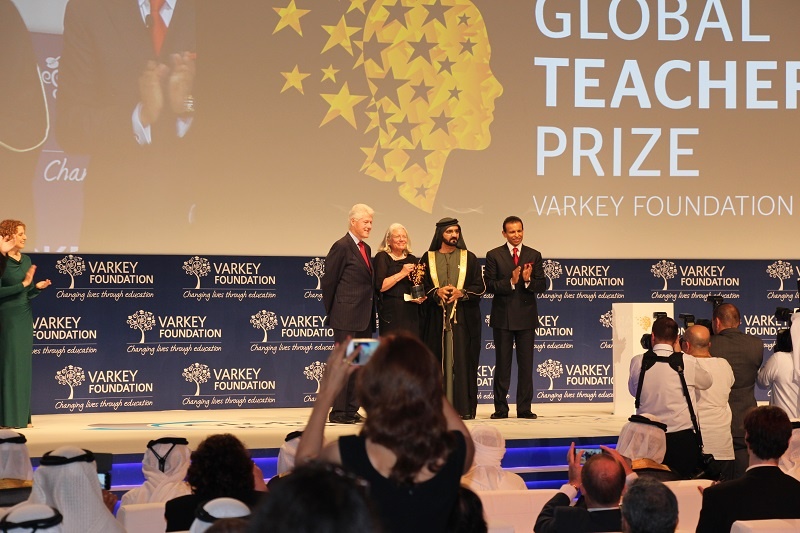 Watch Nancie on MSNBC being interviewed by Melissa Harris-Perry who named Nancie as the foot soldier of the week.