Why I Teach Math
END_OF_DOCUMENT_TOKEN_TO_BE_REPLACED

Why I Teach Math 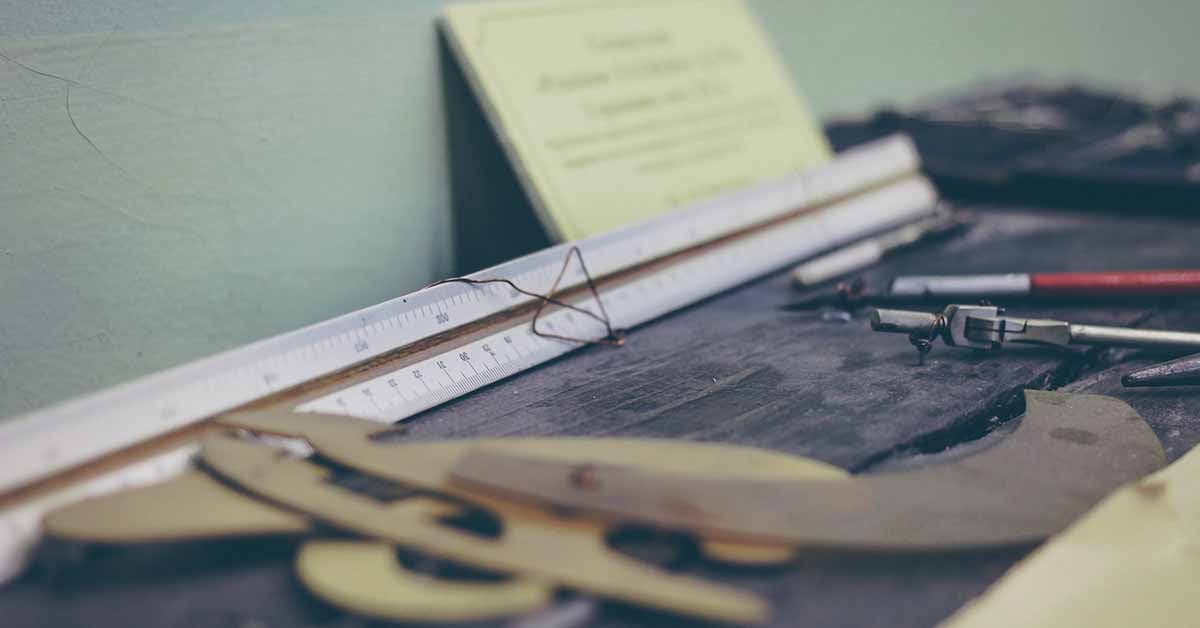 Math is useful, but that’s not why I teach it. I don't endure the things that teachers have to endure just because I want my students to quickly calculate a 10 percent sales tax.

Ask kindergarten and first-grade teachers why they teach reading. Their faces light up when they describe the books that changed their lives. Now imagine those same teachers saying, “I love teaching reading because I use it every day! Just yesterday I used reading to find the pasta aisle in the grocery store!” It’s a bit . . . unsettling. Math, like reading, will help you in the grocery store, but that’s not why I teach it.

I don’t teach math to eradicate poverty either. I teach kids in poverty, and those dangling just above its grasp as well. I truly hope they can use their minds to find an adulthood that is less financially precarious than the childhoods they’re experiencing.

But I can’t teach math simply to shoulder that burden. An agile mathematical mind may be necessary to escape poverty, but it is not sufficient. Never mind that every politician and philanthropist in DC and New York got together and agreed that the burden of eliminating poverty in America rested solely on the education system. In their minds, it is the teacher’s job to level the playing field, to subvert the structure of the entire American economy through sheer force of will. Moreover, any of the effects of poverty that seep into our classrooms are our responsibility to fix. Keyon’s been missing a lot of school since his folks got evicted. No excuses, Mr. Haines.

Don’t get me wrong. I really hope I make a dent in the universe, that my poorest students find a connection to math that propels them into colleges or careers that help them provide stability for their families. But even if those kids stay poor, I would still be proud I taught them math.

I teach math because math is meaningful on its own terms. I teach math because I do math, and I do math for the same reason I play music or go running: math lights up a part of my brain that nothing else reaches. Math brings me pleasure, and I get to share that pleasure with kids every day. I love puzzles that are just at the far edges of my comfort zone. And some days in class, I find a way to make math feel like one of those puzzles, the ones that are just hard enough to be really satisfying to solve. On those days, I can get that part of my students’ brains to light up.

I teach math because it is beautiful. Because structure and symmetry and pattern have an aesthetic that speaks to me. And the more you know about math, the more you start to see that structure in more and more places. The way waves radiate in concentric circles when you drop a pebble in a pond. The patterns that form in bubbles as they gather on the head of your beer. The spirals and counter-spirals of the seeds of a sunflower.

I teach math because it is true. If human society vanished from Earth, all history, writing, and art would disappear. Even if alien archaeologists happened upon our planet, there is no guarantee they’d be able to see light or hear sound. The entirety of our culture could be lost to them.

But if they have gained a certain level of intelligence, then they’ve been able to start counting things. And if they can count things, then they can begin to add them, and add them repeatedly, and begin to notice certain patterns. For example, there are some numbers, like fifteen (or whatever they call fifteen), that can be divvied up into equal groups, but other numbers, like seven, that can’t.

Not only is math true, it’s comprehensible and even discoverable by kids. My four-year-old can’t discover the structure of the atom on his own, but he has already discovered there is no biggest number. Maybe in a few years he’ll discover that adding ten to a whole number never changes the units place, or his sister will discover the rules that determine which numbers are even and which numbers are odd, and these discoveries will be true, and they will be theirs. And discovering your own pattern is a whole new level of satisfaction. It’s not like solving a puzzle; it’s like finding a whole new approach to solving puzzles and then using that approach to solve a bunch of puzzles you used to think were impossible.

That’s why I teach math. Because I want as many people as possible to have the experience with math that I’ve had.

And, as a bonus, it helps you at the grocery store.

Kent Haines wants to change the way middle school students think about mathematics. He says he’d like students to solve equations more creatively and help them move “beyond memorized rules” in math practice. Kent teaches math at Simmons Middle School in Hoover, AL, and is a Heinemann Fellow in the 2016-2018 cohort. Follow him on Twitter @KentHaines