Facing the Challenge of Caring for Every Child
END_OF_DOCUMENT_TOKEN_TO_BE_REPLACED

Facing the Challenge of Caring for Every Child 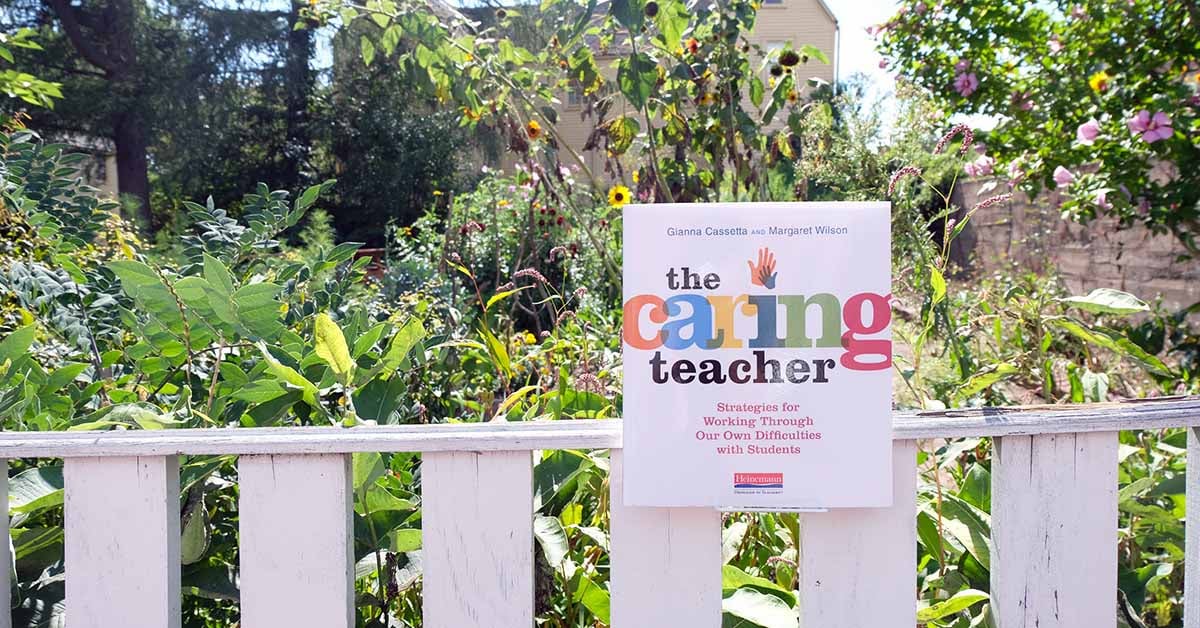 Our relationships with children are often shaped by preconceptions about culture, race, and gender but also sometimes just by what we have been socialized in our own upbringings to expect from them. In classrooms, intentionally or not, we sometimes use students as scapegoats, to allow us to cast off discomfort with ourselves and our practice and to avoid confronting our own weaknesses and insecurities. In Western thought, Hegel described this as the creation of the Other (Kain 1943), or someone who is different from us in some fundamental, lesser, and inferior way, such as values, religion, gender, race, ethnicity, species, or sexuality.

The Other is our scapegoat, which in common psychology is the person or people held to blame for a multitude of problems for which they are not responsible. It has roots in ancient religions, in which goats were killed, symbolically carrying away the sins of the community. Casting children as scapegoats allows us to steal power, to be supreme by saying to some children, “You can’t participate; you can’t have the rights that some people in this community have; your purpose is to be less than other, more valued members of this community.” When we allow for the creation of the Other in our classrooms, we reinforce a pattern of otherness in our society. This pattern of otherness doesn’t come from nowhere; it repeats itself because our brains’ conceptual networks lean into categorizing. Knowing this can help us correct it.

There’s no such thing as stasis in human development. We are always changing, but we truly learn only when we are willing to examine, discuss, and reflect on these changes. If we’re going to take on the responsibility of teaching children, of helping them to see that they are works in progress, then we have to recognize that we, too, are works in progress and need to live in the stance of learner. When we do that, we begin to open ourselves up to more joyful and fulfilling personal and professional lives. Children learn behaviors through our intentional and direct teaching as well as through the behaviors we unintentionally model. Because of this, our responsibility for our own behavior is great. We want children to learn to be tolerant, empathetic, and inquisitive and to evolve as learners, thinkers, and people.

While we might not develop lifelong relationships with every child, we can nurture genuine and consistent relationships that make each student feel safe, supported, and cared for and make ourselves feel competent, knowing that our work has meaning.

This blog has been adapted from The Caring Teacher. Learn more at Heinemann.com! 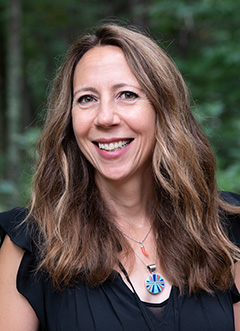 Gianna Cassetta is a former teacher, principal, coach, and district level leader. Her passion for the teaching and learning process, and her commitment to whole child-focused opportunities that are differentiated to meet the needs of each student, led her to cofound and lead public, charter conversion, and charter schools in Harlem, New York, and in Denver, Colorado. She is the author of several Heinemann books: Classroom Management Matters: The Social and Emotional Learning Approach That Children Deserve;  No More Taking Away Recess and Other Problematic Discipline Practices; and The Caring Teacher: Strategies for Working Through Our Own Difficulties with Students. 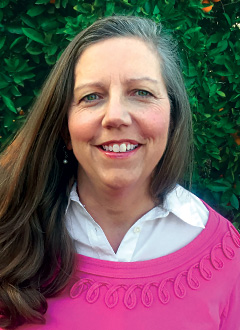 Margaret Wilson was a classroom teacher for 15 years.  She has taught kindergarten, first, second, fifth, sixth, and seventh grade. She has also worked as an assistant principal, professional developer, coach, and curriculum developer. She is the author of nine books, including The Language of Learning and Teasing, Tattling, Defiance and More.

In education, acronyms and buzzwords frequently float through conversations, practices, policies, and pro...
May 27, 2021 2:03:49 PM

Heinemann PD offers a wide variety of options to meet you where you are in your professional learning jou...
Mar 1, 2021 8:57:12 PM

Strategies for Working Through Our Own Difficulties with Students

The Caring Teacher is an anecdotally rich book that invites us to look inward for reflection, and outward...
Feb 4, 2020 5:00:18 PM