Why Wait Until College?
END_OF_DOCUMENT_TOKEN_TO_BE_REPLACED

Why Wait Until College? 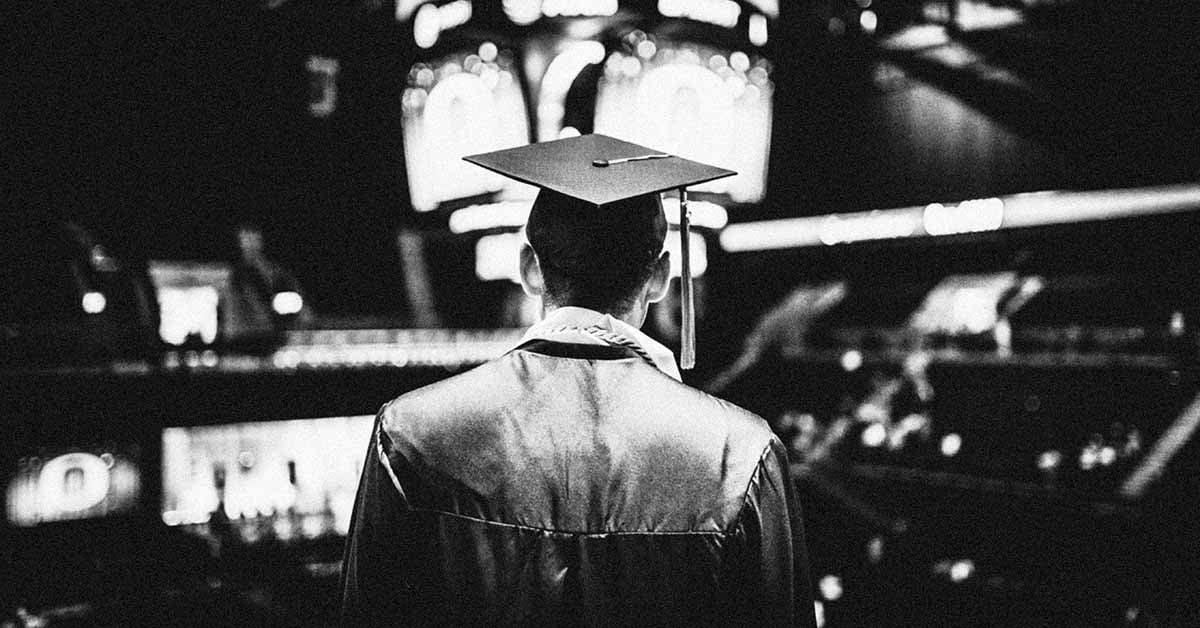 Photo by Cole Keister on Unsplash

I fell in love with history when I started to hear the silences of history. I remember sitting in a classroom at Brown University, taking “History of the Mexican-Revolution,” and feeling both enlightened and frustrated. I recall the questions that resonated in the back of my mind as I took this class and other ethnic studies classes: Why am I just learning about this now? Why has this been kept from me for so long? Why did it take me attending a predominantly white institution to learn about my Mexican American history? As I learned about my Mexican ancestors-activists, healers, revolutionaries, and social change agents, it became a little easier to correct my professors when they called me Irene (EYE-reen) instead of Irene (ee-RE-ne). While it became easier to combat and vocalize the more covert racism and microaggressions I faced in college, it was the overt racism, such as being called a “wetback” outside a Massachusetts Walmart, that led me to experience internalized racism—questioning my racial/cultural identity and doubting my worth. This impacted my ability to reach my full academic and social potential due to the emotional toll that was caused by racist and xenophobic interactions.

In my action research as a Heinemann Fellow, I am exploring the following question: In what ways can a high school community support their first-generation, Latinx college students as they navigate their first year at a four-year-college setting? In the last seven months as a Heinemann Fellow, I have collected data from thirteen current Latinx college students, all of whom are my former high school students. My data sources have included monthly journal entries where students reflect, write, and share highlights, lows, and needs. I also conducted in-person interviews as students reflected on their first semester of college.

In both their journal entries and interviews, ten of the thirteen students shared instances of racist encounters they have witnessed and/or been a part of at their college campuses. For example, one of the students, whose parents are undocumented immigrants and who currently attends a San Francisco–area university, reported that his roommate constantly shares his opinion that “illegal aliens” should return to their countries and that the Fourteenth Amendment should be changed to eliminate birth-right citizenship. Another student, a daughter of undocumented immigrants who is currently attending a southern California university, described a scene of white students wearing Make America Great Again hats and holding a canvas sign that read, “Build a Wall,” a sign she had to pass as she was making her way to class. Three students shared the need to consistently correct their peers and professors on how to correctly pronounce their names.

It was the silence of history, my own and now my students’ experiences as first-generation college students, that led me to develop a Mexican American history course for the high school students of the Luis Valdez Leadership Academy (LVLA) in San José. In addition to a Mexican American history class, LVLA students can take “Introduction to Race and Ethnicity in American History,” a community college course offered at the high school. As part of the curriculum, students are introduced to past and present social movements that shed light on systemic oppression while celebrating the accomplishments of Latinx leaders that have sought to resist and disrupt these systems of oppression. They are also encouraged to read primary documents in Spanish as a way of validating biliteracy. While teaching Mexican American history classes, I was able to see my students perk up and sit up in their seats, wide-eyed and eager to participate and excited to make connections to their family and community.

It’s hard to believe that less than ten years after my college experiences, one of my class of 2019 students, Cinthia, depicts the way in which she is able to read the world around her with a critical lens, while holding firm to her identity.

The anti-immigrant legislation and rhetoric that is used by the current political administration has caused me to experience fear, depression and anxiety. While this fear has impacted my grades and these thoughts of inferiority momentarily got the best of me, I refuse to continue to internalize the stereotypes about immigrants that are often portrayed in the media. I want to tell my story at a college campus in order to dispel the stereotypes that are perpetuated by hurtful words and use my story as motivation to empower other marginalized people in my community.

In seven months, Cinthia will be a first-generation college student beginning her journey, the way in which the thirteen participants of my action research have already begun theirs.

Five years after I developed the course, I can see the long-term impact of these culturally empowering courses not only in my current students but among my high school’s students who have gone on to college. Taking these courses in high school has allowed my college-bound and current first-generation Latinx college students to block the internalization of racism. The courses have allowed them to take pride in their identity and to have a critical lens to realize that the racist encounters they experience in college are reflections of racist structures and not a reflection of who they are.

Through culturally relevant curriculum and ethnic studies courses, K–12 educators can build student agency and equip first-generation Latinx college students with the academic and social-emotional tools they will need to mitigate the consequences of racist encounters at the university level. Therefore, it is imperative that K–12 teachers find ways to affirm students’ cultures and identities so they can make history.

Carlos P. Hipolito-Delgado, an associate professor at the University of Colorado Denver, highlights the consequences of such racist encounters on college campuses by showing that Latinx students experience hurt feelings and exclusion that impacts their academic performance. In his article “Addressing Ethnic Self-Hatred in Latinx Undergraduates” (2018), he offers recommendations about what counselors at the university level could do to combat the internalization of racism. First, he recommends that higher institutions encourage Latinx students to “retain their ethnic culture, remain engaged with cultural support systems and view culture as a resource in promoting their academic success.” Second, he stresses the need to “affirm Latinx cultures on campus.”

While I agree it is crucial for this to happen at the university level, the way in which my students responded to the racist interactions they have encountered highlights the need for K–12 educators to do the same.

In one of her journals, one of my students explicitly mentions the fear that Hipolito-Delgado warns about, stating, “My greatest fear is taking something too personal and internalizing a racist situation or something someone said.”

Yet she goes on to credit the courses she took in high school, even before she got to college, as identity-formation experiences she could potentially draw on to combat her fear:

“However in high school, I was able to form a strong sense of identity because I was fortunate to take courses such as Mexican-American History, World History and An Introduction to Race and Ethnicity.”

She also shares the way in which she uses her confidence in her bilingualism as a way of validating and affirming Latinx presence and contributions on campus.

In the dining hall where most of our staff, chefs, cashiers and maintenance are Latinas/os. I hardly ever hear Spanish being spoken even from the students I know can speak Spanish. Which is why everytime I go to the dining hall I make sure to say “Gracias” instead of thank you. . . . I want to appreciate them and acknowledge all that they do for the school even when my White peers are sometimes rude and do not acknowledge their contributions to our community.

In an interview, the student whose roommate made xenophobic comments shared that while at first he was quiet when his roommate made comments about undocumented immigrants, he later decided to engage in dialogue with him while applying historical thinking and critical thinking skills he learned in his history classes.

I thought back to my Mexican-American history class in high school and I thought about what we learned about bias and sourcing and all that. So I would ask him, “What’s your evidence? What’s your source and he was not able to tell me. When he was able to tell me, I was able to realize that the sources he was referring to were biased and was able to question his arguments and support mine.

These experiences of first-generation Latinx students shed light on the need for K–12 teachers to consider ways to give students tools that will allow them to analyze and read the world around them. We can do this through the curriculum we build, across content areas, with the goal of giving students the tools they need to deconstruct and combat racist encounters in college and in our society. 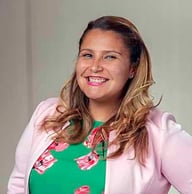 Irene Castillón (San Jose, CA) is the assistant principal and history teacher at Cristo Rey San Jose Jesuit High School in San Jose, CA, where she seeks to build structures and programs that affirm students by fostering teaching and learning that is culturally competent and empowering. Irene was also the recipient of the Phyllis Henry Lindstrom Educational Leadership Award and in 2016 and was recognized by the U.S. Department of Education as part of the #LatinosTeach campaign. With her leadership and teaching largely influenced by her own experiences, Irene entered education to advocate for equity, tolerance and justice.

On the Podcast: Beyond Quick Fixes to Racial Injustice in Education

On the Podcast: What We Do for the Love of Math with Heinemann Fellow Marian Dingle and Dr. Naomi Jessup