Who Are English Learners?
END_OF_DOCUMENT_TOKEN_TO_BE_REPLACED

Who Are English Learners? 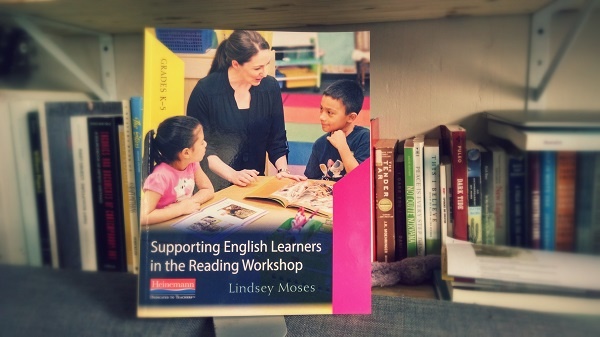 In today's post adapted from her book Supporting English Learners in the Reading Workshop, Lindsey Moses answers the first question: "Who are English learners?"

Who Are English Learners?

I WAS ENTERING MY THIRD YEAR of teaching at a Spanish/English bilingual school as an English-speaking second-grade teacher, and I was finally starting to feel more confident in my instructional abilities to support my bilingual students. Prior to this year, all of my bilingual students’ first language was Spanish, so we were able to provide first-language supports and texts, as well as partners who spoke their first language. As English learners, the students were eager to support each other and often code-switched between English and Spanish. This year, I had a student, Tee, whose first language was Hmong. When our new student did not understand something or did not respond in English, the students would immediately repeat it in Spanish. They were confused initially about the fact that he was learning English, but his first language was not Spanish. This posed an interesting instructional challenge, as I did not have the same resources in Hmong as I did in Spanish. It inspired me to think critically about ways to bring awareness to and acceptance of other languages and cultures and make content comprehensible for all of my bilingual students, even when I did not have bilingual resources.

The number of students entering school who are fortunate enough to speak a language other than English at home is increasing at a much greater rate than the overall school-age population (Office of English Language Acquisition, Language Enhancement and Academic Achievement for Limited English Proficient Students 2010). Like my students, many people hear the term English learner (also referred to as EL or ELL) and immediately think of students who are fluent in Spanish and learning English as their second language. However, English learners in the United States include students whose first language could be one of over four hundred languages spoken by school-age children (Kindler 2002). This presents a wide range of possible linguistic backgrounds for English learners and also limits the probability of having access to bilingual educational experiences for all languages. Because of this, teachers need to be prepared to support the various needs of all their students, regardless of their first language.

Language is merely one of the many ways children are diverse. However, it is often one of the most visible areas of diversity because students’ participation in school is so largely dependent on language. Children’s social and cultural backgrounds influence who they are as learners and how they begin to participate in the academic community (Vygotsky 1978). Regardless of their first language, English learners come from a wide range of ethnic, cultural, socioeconomic, religious, educational, and literary backgrounds (among many other characteristics). Like monolingual students, no two English learners are the same, and our instruction must change to differentiate and meet the vast needs in diverse elementary classrooms. It is important to note that being an English learner should not be seen as a deficit; rather, it should be seen as students bringing the asset of bilingualism (and hopefully, biliteracy) that our young learners will take with them into college and the workforce.

English learners may be learning English in school, but they already possess linguistic resources that enable them to participate in a range of communicative settings in at least one language (MacSwan, Rolstad, and Glass 2002; Valdés et al. 2005) and have knowledge of conventions and discourses used in their own communities (Gutiérrez, Morales, and Martinez 2009; Gutiérrez and Orellana 2006; Orellana and Gutiérrez 2006). Drawing on their conceptual knowledge in their first language will help support the acquisition of their second language (Cummins 1991). When teachers understand second language acquisition and the broad stages associated with language development and proficiency, they can provide informed instruction to make content comprehensible for all students. 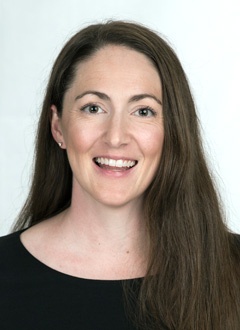 Lindsey Moses is an assistant professor of literacy education at Arizona State University. A former elementary teacher, Lindsey works with classroom teachers around the country supporting the implementation of effective literacy instruction in diverse settings. Her research focuses on elementary literacy instruction and English learners. Lindsey is the coauthor of Comprehension and English Language Learners and the author of Supporting English Learners in the Reading Workshop.