The Beauty of Understanding Sentence Focus 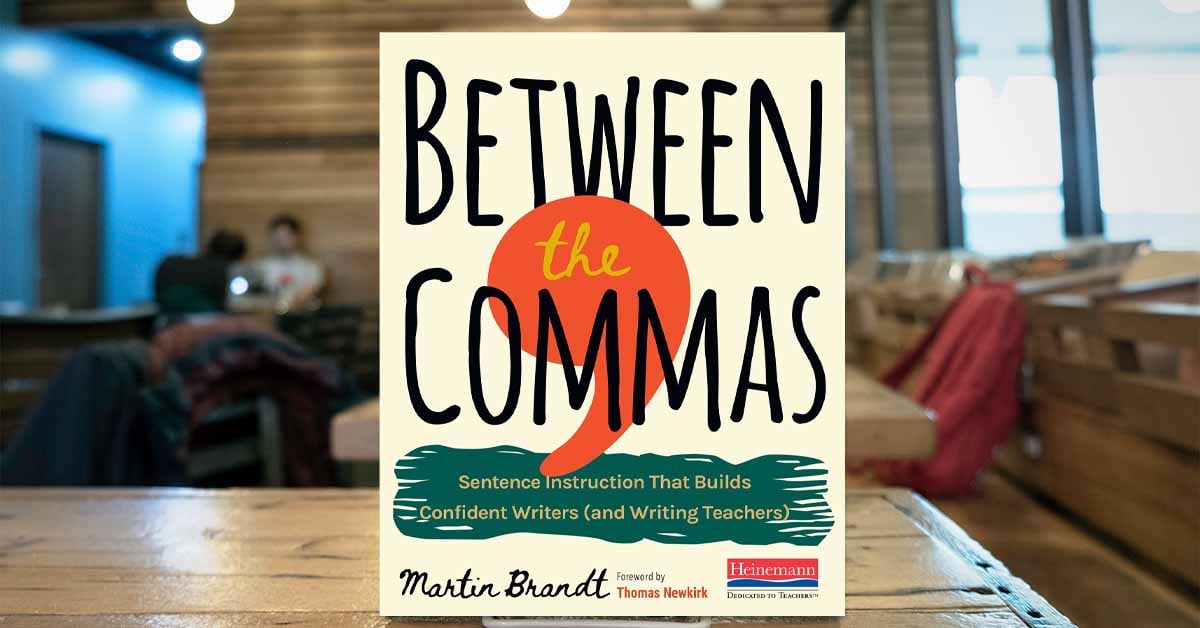 In speech, we choose our subjects naturally, and even when we struggle over the choice (“What I’m trying to say is . . .”), we can make up for any lack of clarity in the course of conversation. But in writing, particularly writing for school assignments, the choice of the grammatical subject, which appears to be such a simple matter, turns out to be fraught with hidden dangers. Students, in their attempt to take on the authoritative voice that we encourage them to, or to adhere to various rules that we have taught them, or to inflate their sentences for the purpose of fulfilling the length requirements we’ve assigned, will often choose their subjects poorly, with results like that of our example. If we keep this in mind when we look again at the sentence in question, we can see that what first appeared so tangled, so hopeless, is primarily a matter of choosing the wrong grammatical subject—Sentence Focus.

Martin Brandt writes that around the time that he began to feel secure enough to start asking a few pointed questions about his practice as an English teacher, he started by asking, "Why is it that my students write so easily and comfortably about their own lives, but their writing falls apart whenever I ask them to write any kind of analysis?" They know their own lives really well. Most of us enjoy telling stories from our lives. In California, whenever there’s an earthquake, everybody has to share their earthquake story, even though they all pretty much boil down to “I was minding my own business, and suddenly the earth started shaking, and then I was like, ‘Uh-oh!’ But I survived.” But asking students to write about something that they have only just started to think about—“How does Jay Gatsby symbolize the American Dream?” for example, or “What does The Crucible suggest about the relationship between the individual and authority?”—complicates the task of writing. In such assignments, we are asking students to master content while they write, an expectation that often leaves them flailing for the right words and phrases. Lacking both confidence and experience, they resort to habits that lead directly to poor Sentence Focus, which is often  misinterpreted as a lack of linguistic ability.

The truth is much more liberating. If you are a veteran teacher who has been struggling with the best way to respond to your students’ most challenging sentences, then understanding the importance of Sentence Focus can free you from some of your greatest anxieties, both about your students’ abilities and your own. Neither you nor they are hopeless. If you are a preservice teacher, perhaps reading this book in preparation for your career, understanding Sentence Focus can help you to avoid some of the injustices that you might someday be tempted to commit in the name of rigor.

We must always remember that our students are skilled practitioners of language. When something falls apart in their writing, it’s not because they have forgotten or never learned how to communicate properly on the page. It’s not the specter of hip-hop, texting, or video games. It’s more likely a result of the struggle produced by their goodfaith attempt to fulfill the many demands that we have asked them to balance. Understanding the importance of Sentence Focus allows us to address this struggle in a way that honors their linguistic ability, so that we work not to “remediate” them, but instead to remind them what they already know how to do: make nouns perform actions. It’s just a question of finding the right noun.

The above has been adapted from Between the Commas. Learn more at Heinemann.com 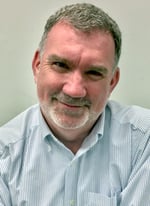 Martin Brandt teaches English at San Jose’s Independence High School, a large urban school with a diverse student population. He is a teacher consultant with the San Jose Area Writing Project and former winner of the California Teachers of English Award for Classroom Excellence.