The Heinemann Fellows: Lisa Birno On What A Student Taught Her
END_OF_DOCUMENT_TOKEN_TO_BE_REPLACED

The Heinemann Fellows: Lisa Birno On What A Student Taught Her 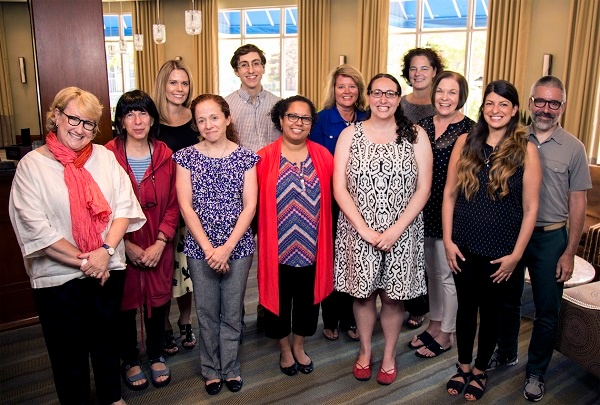 Lisa Birno is a Heinemann Fellow with the 2014–2016 class, and has been an educator for 27 years. In today's post, Lisa describes how one of her students helped her to create a safe, supportive learning community.

Some notes were passionate. Some were dutiful. I found students who couldn’t wait to talk about books and others who honestly admitted reading wasn’t their thing. Some gave detailed descriptions and others were extremely brief. This year, I planned to focus on talk protocols to develop students’ conversation and thinking skills. 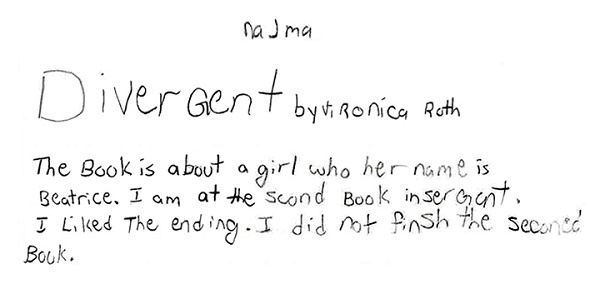 Najma revealed her story in bits and pieces. First, she mentioned that many of her relatives were dead. When the other students asked why, she told them she’d rather not talk about it.

In mid-October I read a passage from the book A Long Walk to Water by Linda Sue Park. We began to share our thinking when Najma interjected, “That’s what happened to my family. The water was poisoned or they couldn’t find it.”

Najma began to share her story gradually. She’d arrived in the U.S. and went straight to second grade. She learned English while she learned to read. Here she was—four years later—hoping to read like her peers. I looked back at her initial writing and was in awe.

My earlier work as a reading specialist taught me to build from strengths. I thought I did it. But I missed it. Najma possessed strengths I couldn’t even see at first: persistence, determination, desire. Najma had far more to teach me than I would ever teach her. I realized sometimes you have to look away from the paper to find the real strengths.

If Najma could share her thinking without having text act as a barrier, what would it reveal?

It was late November, and Najma was reading more complex books. She began to share things she wondered about and asked questions. She was drawn to dystopian novels. She loved the way the characters overcame incredibly challenging circumstances. And now I understood why. She had insights about the characters that no one else could see. Her background provided her with a unique perspective and the class noticed. They began to seek out her ideas. They asked questions and valued her answers. Relying on the purposeful use of talk allowed us to find experts where we wouldn’t traditionally look.

It dawned on me that while the talk protocols were important, it was equally important to create a learning community that was safe, supportive, and encouraged risks. This pushed me to define my beliefs and share them more clearly than I ever had. I realized the most powerful talk in the room needed to be mine.

Najma’s strengths served her well. She kept reading. She kept asking questions. She kept sharing. And her growth was incredible. By the beginning of February she was able to transfer much of her learning to what she read. 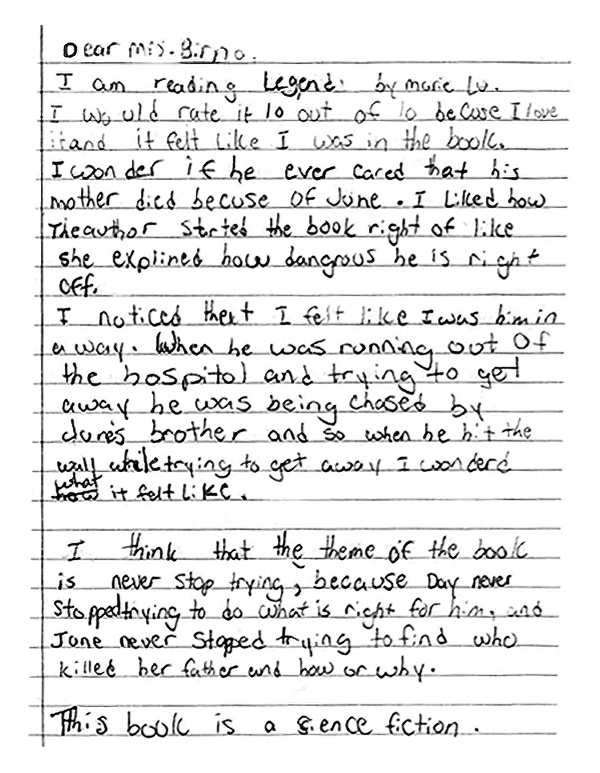 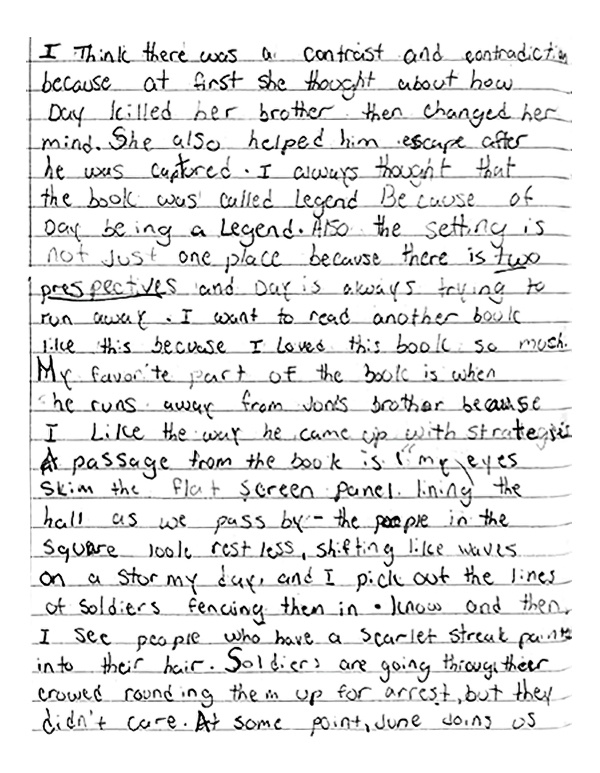 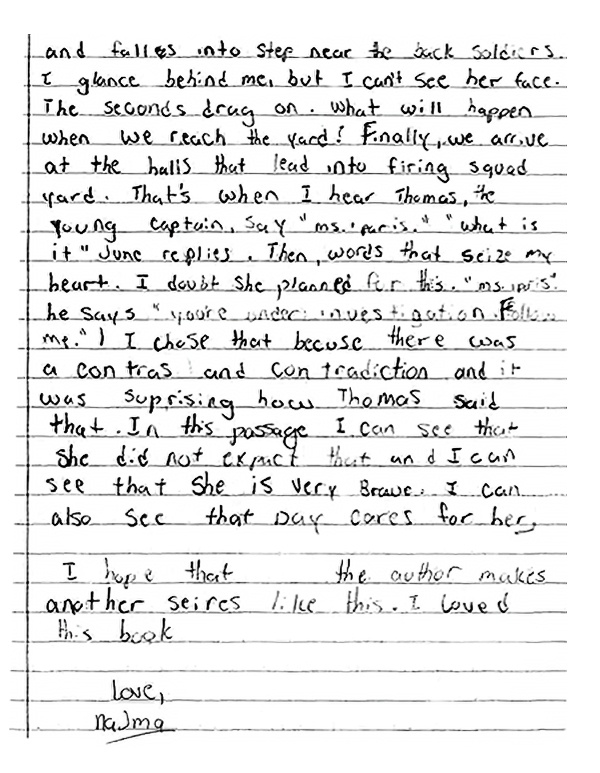 Najma was clearly learning, but what she taught us was far more powerful. She built her thinking through the intentional conversations with her classmates and eventually transferred it to her writing. The purposeful use of talk allowed us to hear Najma’s insights and ideas.

It was clear that our focus on talk was creating a powerful learning community. We focused on how to fix mistakes, not find consequences for them. Deep understanding became the most important thing we worked toward, so we welcomed questioning, asked for clarifications, and found a variety of ways to share our learning. My sixth graders were now willing to take risks, make mistakes, and try again.

Our state tests arrived in April. Najma had never passed one. She consistently scored in the lowest category—“Did Not Meet.” Najma was confident now, though. She knew she was a deep thinker and she knew how to face challenges. She was delighted by how much easier the test felt this year. In four short years, she’d not only learned a second language, she knew how to read it, how to think insightfully in it, and how to demonstrate her thinking in it.

Today I got her results. She made remarkable progress. She moved from the lowest category to the top of the “Partially Met” category. But she was one point shy of the “Meets Standards” category. One point. It all came down to that one point. When the results are posted they will read, once again, that Najma did not pass the test.

All I can think is, “Who failed?” I know it wasn't Najma.

*The views expressed above are Lisa Birno's alone and do not necessarily reflect the views of the Eden Prairie Schools.

Lisa Birno is a sixth grade teacher at Forest Hill Elementary School in the Eden Prairie Public School system of Minnesota. Her action research question as a Heinemann Fellow is, "What instructional strategies are most effective in promoting equitable and engaged talk in a Midwestern, suburban sixth grade self-contained classroom?"

The Heinemann Fellows: Lisa Birno On The Heart In Learning Communities