Alfie Kohn: What Kind of Learners Do We Want Our Children to Be?
END_OF_DOCUMENT_TOKEN_TO_BE_REPLACED

Alfie Kohn: What Kind of Learners Do We Want Our Children to Be? 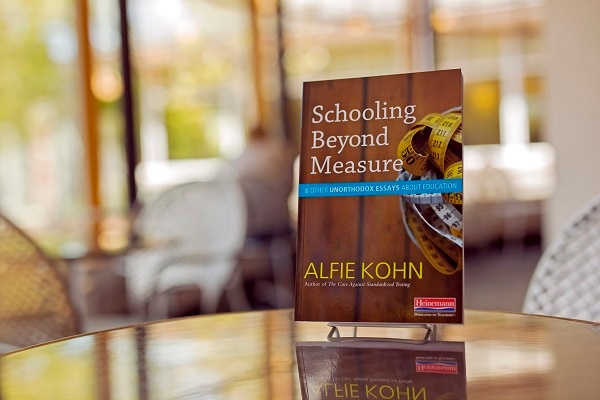 Recently, Tom Newkirk joined Alfie Kohn to talk about Kohn’s new book, Schooling Beyond Measure and Other Unorthodox Essays About Education. In today’s clip, they discuss enthusiasm for learning, intrinsic motivation, and if current education policies and practices actually support this. 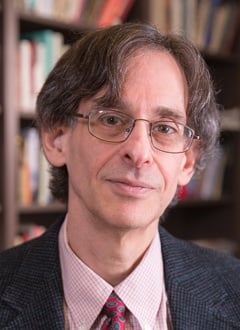