Building a Writer's Toolbox: Laying the Groundwork for Revision
END_OF_DOCUMENT_TOKEN_TO_BE_REPLACED

Building a Writer's Toolbox: Laying the Groundwork for Revision 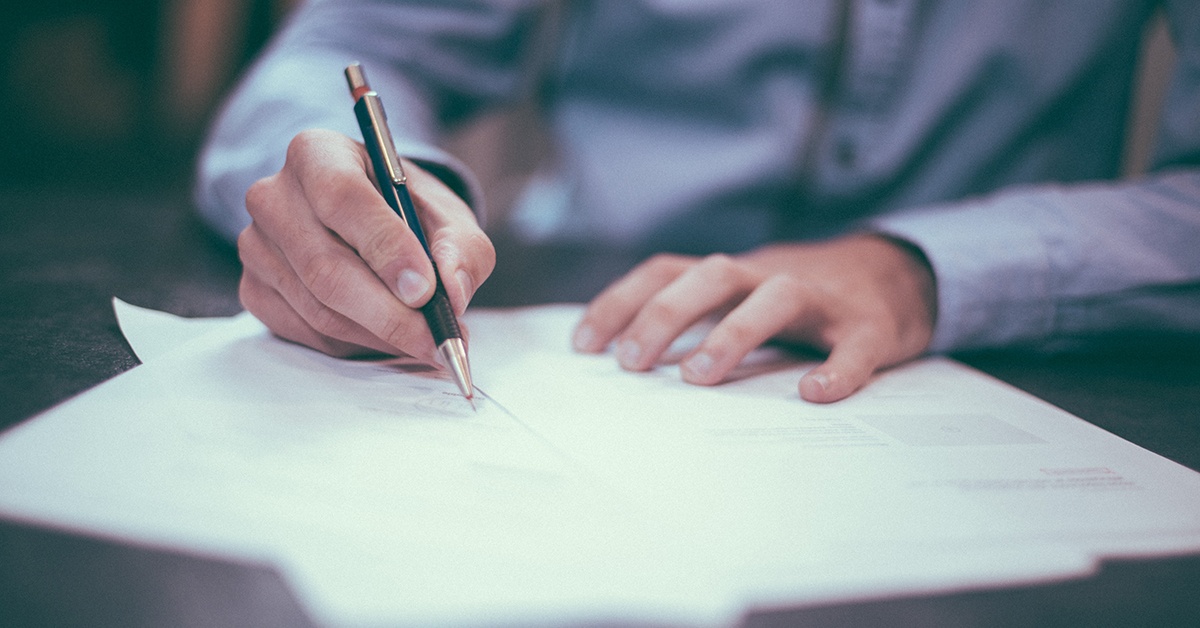 I left Barry Lane’s workshop last fall hungry for another story circle. The author of After THE END taught us this simple but effective structure for sharing and revising: in table groups, we would each read aloud a short draft we were working on, and then our listeners would write down questions they were curious about. The questions were simply passed along to the writers without fanfare or discussion and the message was the same:

Your first draft is like a dark room and our questions can show you the parts we’re curious to know more about—the places to shine your flashlight. It’s your choice as a writer which questions tug at your pen the most, but choose one or two, and cast your beam in those dark corners. Answer those questions by writing further—and see if you illuminate some new piece of the larger story.

The next day, I introduced story circles to my fifth graders, and I began by sharing a memoir about a terrible sledding accident my daughter had a few years back. As I read, my students scribbled down their questions on half-sheets of paper: Where were you when Eliza was hurt? How big was the hill? How did you first hear the news? Did she have to get stitches?

With each question, I wondered out loud about where they were asking me to shine my “writer’s flashlight”—at the adults chatting idly in the kitchen, at the backyard that pitched steeply toward the trees, at the first frantic shouts from the back door, at the agonizing wait in the ER. Each question became a different beam I cast—and a new avenue into the piece. Several became whole new sections of the memoir. One became a new lead. After hearing one paragraph I added about my guilt over not being outside supervising, Peter said, “It’s like you’re pointing your light at your heart and how you felt.”

This notion of “shining a flashlight” was not just a successful writing strategy—it became a metaphor for some profound shifts recently in our writing workshop. Throughout the past year, I asked my students to cast a spotlight back at their own writing processes—to get metacognitive about their revisions—to reflect on the moves they were making as writers and what they might try next. One of the first approaches we used to build a framework for revision was developing a “writer’s toolbox.”

In The Revision Toolbox, Georgia Heard writes, “The real problem is that our students don’t know how to revise (even if they want to) because they don’t know many specific strategies.” To spark authentic revision, my goal from the beginning of the school year has been to call attention to the “moves” authors make as they revise and to give my students a repertoire of choices they can make as writers.

I’ve noticed many of my students already using some of these sophisticated moves in their writing, but often without being cognizant of it. As Peter Johnston says in Choice Words, “Children, and adults, often accomplish things without any awareness of what they have done” (15). With this in mind, I’ve wanted to explore specific revision strategies more overtly—to notice them, name them, and demystify them. My hope is to give my students a range of revision tools so they can use them intentionally.

Building on the work of Georgia Heard, Nancie Atwell, Ralph Fletcher, and others, I unveil a series of revision strategies throughout the fall and year, such as:

In exploring each revision move, we model it with a mentor text and break it down to show how it’s done—for example, seeing how writers often use dialogue to reveal characters’ personalities or bring the action of a scene alive. We try each strategy in our own writing and then add it to the Revision Wall in our classroom—our collective writer’s toolbox. This wall of strategies becomes a shared resource, a vocabulary of options we can continually draw from throughout the year. Some of these strategies are genre-specific (e.g., experimenting with line breaks in poetry) while others are more general (e.g., using strong, vivid verbs). These crafting and revision mini-lessons have been an important component of my writing workshop for years, so what’s different now?

One important difference is that I’m shifting the focus to my students’ discoveries as much as possible. For example, in teaching about slowing down the “hot spot” of a narrative—something my students were struggling with in their writing—I began with two versions from a former student’s piece. Chloe had written about a time she and some friends accidentally broke open a glow stick and were terrified they had been poisoned. I asked my fifth graders to read the first draft and her final version to compare them. When the students shared what they noticed, they focused on the positive ways Chloe had expanded on the scene when the girls first discovered the glowing liquid had exploded. “In her final draft, she zoomed in on each person’s reaction when they realized how bad it could be,” said Jeff. “She stretched it out and added what each kid said, and you could hear the chain reaction of girls starting to freak out.” Other readers pointed out how Chloe shared the initial feeling when the glowing chemicals splashed onto her face and the worried thoughts that rushed through her mind. My students were uncovering—noticing and describing—how writers can slow down a “hot spot” by using frame-by-frame details, thoughts, and feelings.

Another small but important difference in my teaching is how I’m asking my students to refer back to our toolbox throughout the year. Once upon a time, my mini-lessons were virtually one-and-done; I would teach a craft lesson and then assume (or hope) my students had it in their repertory. However, I’m realizing how many opportunities we all need to get acquainted and become proficient with these new skills—just as when I learned to use a cordless drill and other tools during my first forays with home renovation. The motor memory I have now—switching out drill bits and adjusting the torque settings with an automatic twist—was once foreign to me. It took many small jobs—frequent attempts, full of successes, mistakes, and countless stripped screws. Similarly, I’m trying to give my young writers plenty of chances to use their new tools—to remind them to experiment with them during different units, to circle back to them with new writing pieces, to look for them in the texts they soak up and love.

When there’s a house project looming, I flick on the fluorescent bulbs above my work bench and see a range of possibilities. I’m asking my writing students to do the same. In different ways, I’m asking them to look back at our classroom Revision wall—a physical spot on the wall, but more importantly, a state of mind. I’m asking them to cast a light back at their process, at all the strategies we’ve learned and explored together, all the effective moves we’ve seen and tried as writers.

Stay tuned for my next blog to see how we’re using metacognitive moves to spark revision in my classroom.

Chris Hall, from Durham, NH has been in education for 21 years, and currently teaches 5th and 7th grade at Oyster River Middle School. Chris engages his middle school students by incorporating meaningful projects to “focus their learning across subject areas.” Their inquiry often incorporates town landmarks or local historical areas as expedition projects for his students, which he says brings students closer to their community.