How to Help Students Proceed With Confidence In Their Writing
END_OF_DOCUMENT_TOKEN_TO_BE_REPLACED

How to Help Students Proceed With Confidence In Their Writing 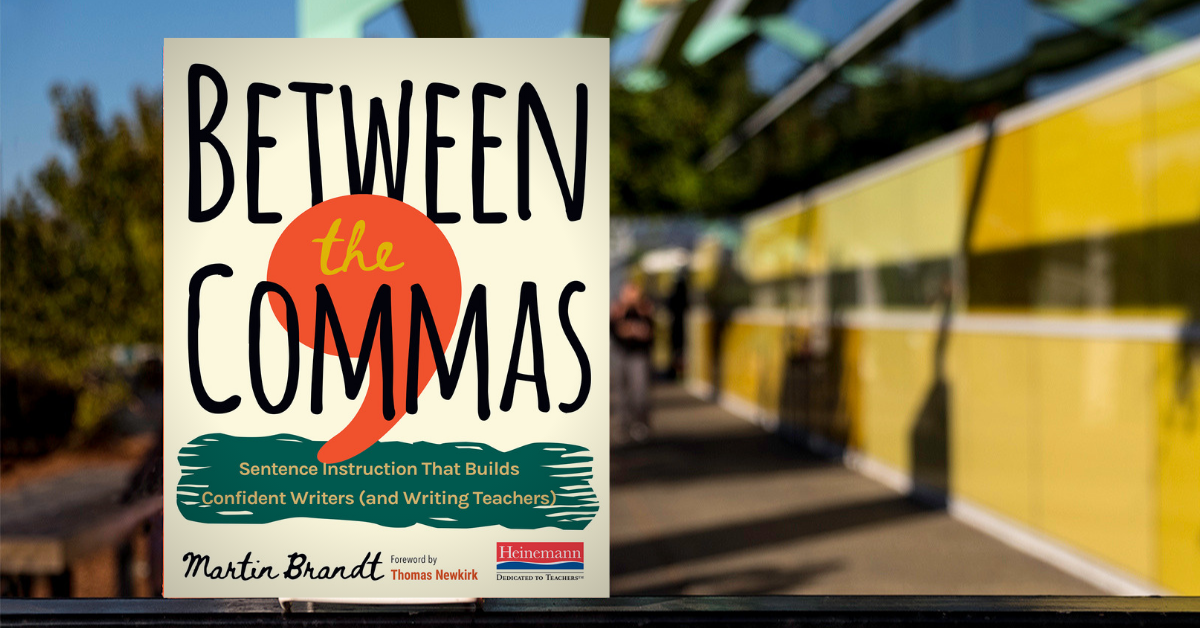 In Between the Commas, author Martin Brandt, aims to help “students grow as writers

The book is filled with fun lessons and exercises that provide opportunities for students to strengthen their abilities and increase their awareness of audience, but as many parents and teachers know – helping students with confidence can be a little bit trickier.

One way to help students build confidence as writers is to point out how they talk about things that they are passionate about. Students will often talk using “sophisticated grammatical structures that we might otherwise consider too advanced to expect in their writing.”

Brandt witnessed this phenomenon while observing his ten-year-old son:

When our son Andy was around ten years old, his hamster Boomshakalaka died after a long and rich life running on the wheel. We held the funeral in the backyard, each of us taking a moment to eulogize our departed little friend. At the end of his eulogy, in which he summarized his pet’s many virtues and achievements, Andy concluded, “That’s the story of Boomshakalaka, the greatest hamster who ever lived.”

Brandt invites educators to listen to students, notice how they proceed with confidence in their talking, and make them aware that their confidence in talking can be transferred to their writing.

This notion was covered in the podcast conversation with Brandt (and in our opinion, is definitely worth a relisten.)

What I want to do is remind them as much as possible about their own linguistic prowess, that they have the ability to extend their ideas as they do in conversation all the time, and to do so quite coherently without the help of any kind of outline model, or scaffolding, or anything like that. And as I think I did say in the book, that we don't need to know what we're going to say in order to write ... I mean we don't even do that when we speak. We speak, and it comes out. It's part of the magic of human language. What we need to do, instead of knowing what we speak, is know that we can proceed with confidence, that we can find out what we have to say, in the process of writing.

Martin reminds teachers to not sweat the small errors with regard to student writing. Teachers should provide guidance but know "that real growth is messy and full of errors." He draws an analogy to teaching a child how to ride a bike. It's important to keep them pedaling and moving forward because learning happens in the doing.

Martin Brandt teaches English at San Jose’s Independence High School, a large urban school with a diverse student population. He is a teacher consultant with the San Jose Area Writing Project and former winner of the California Teachers of English Award for Classroom Excellence.