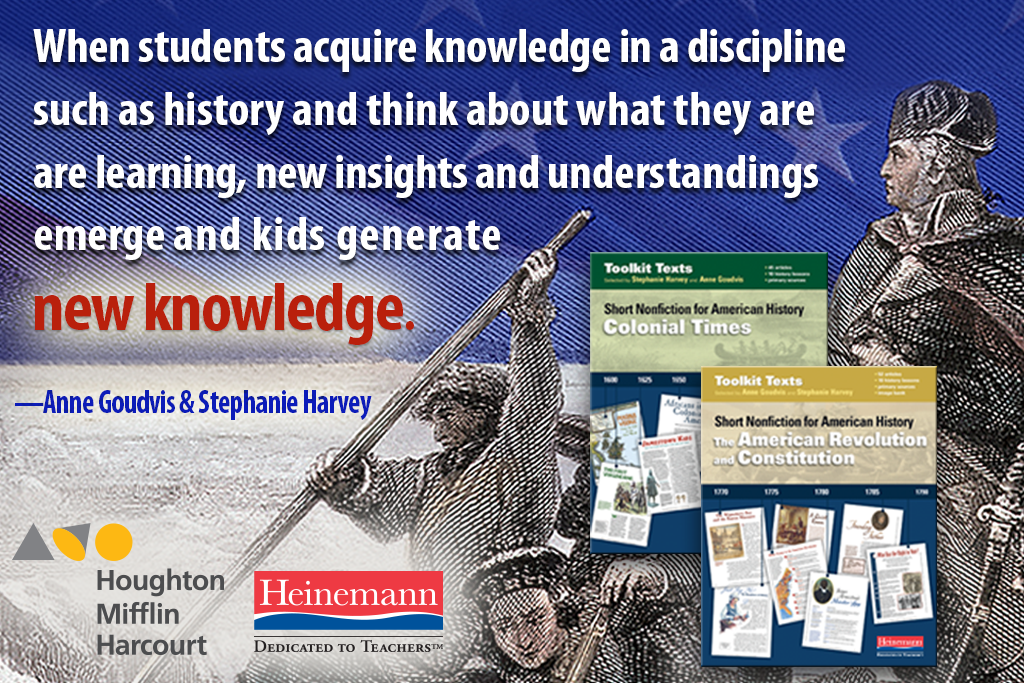 “There is often more than meets the eye regarding the actions and decisions of famous people, including the founding fathers, such as Washington, Jefferson, Franklin and others. They have untold stories, too...”
—Anne Goudvis and Stephanie Harvey

By Anne Goudvis and Stephanie Harvey

We created the resource Short Nonfiction for American History: The American Revolution and Constitution because historical events are full of controversies, mysteries and dramas that engage and excite students of all ages. Many of the articles in the book tell the untold stories of people whose perspectives and experiences may not get top billing in history books. Likewise, there is often more than meets the eye regarding the actions and decisions of famous people, including the founding fathers such as Washington, Jefferson, Franklin and others. They have untold stories, too.

On this Presidents’ Day, we delve deeper into the complexities of slavery at the time of the American Revolution and the founding of our republic. Kids learn that the enslavement of some Americans was highly controversial as the Constitution was being written and that some northern states such as Massachusetts, Pennsylvania, and New York gradually freed enslaved people during and after the Revolution. But ultimately and tragically, the institution prevailed for many more years.

Most kids are well aware that some of the founding fathers owned slaves and, according to today’s moral values and ethics, it is hard to understand this contradiction: How could they participate in and be part of a world where slavery was common and at the same time fight for “liberty and justice for all”?

To delve more deeply into these contradictions and explore questions that arise, we focus on two articles with different perspectives on this issue. "George Washington and Slavery" explains why some historians believe that Washington’s view of slavery changed over the course of his life. We pair this with an article about Oney Judge, one of Martha Washington’s valued slaves, who escaped from the Washington household in 1796, while Washington was president. She lived the rest of her life as a free woman and eventually told her story to an antislavery newspaper. The article, "Oney Judge: Washington’s Runaway Slave," is based on this account.

Using the history lesson Compare Perspectives: Explore the different life experiences of historical figures, kids view, respond to and ask questions about images and texts. They read, record evidence of different perspectives, and leave tracks of their questions and thoughts about these articles.

To engage kids in the topic and encourage their questions before reading the articles, we project and juxtapose an image of George Washington on his plantation and an ad placed for the return of Oney Judge, who had escaped from the presidential household. We record students’ questions, inferences and interpretations prompted by these images and continue to discuss these as the lesson unfolds. 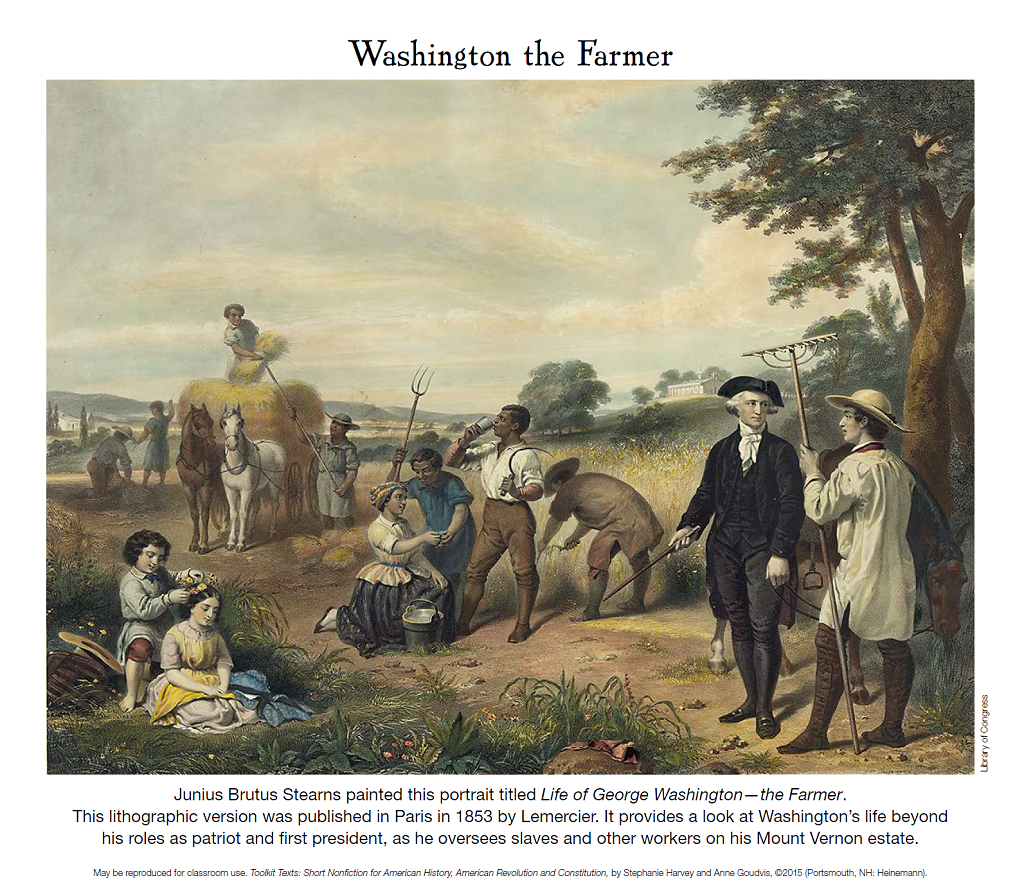 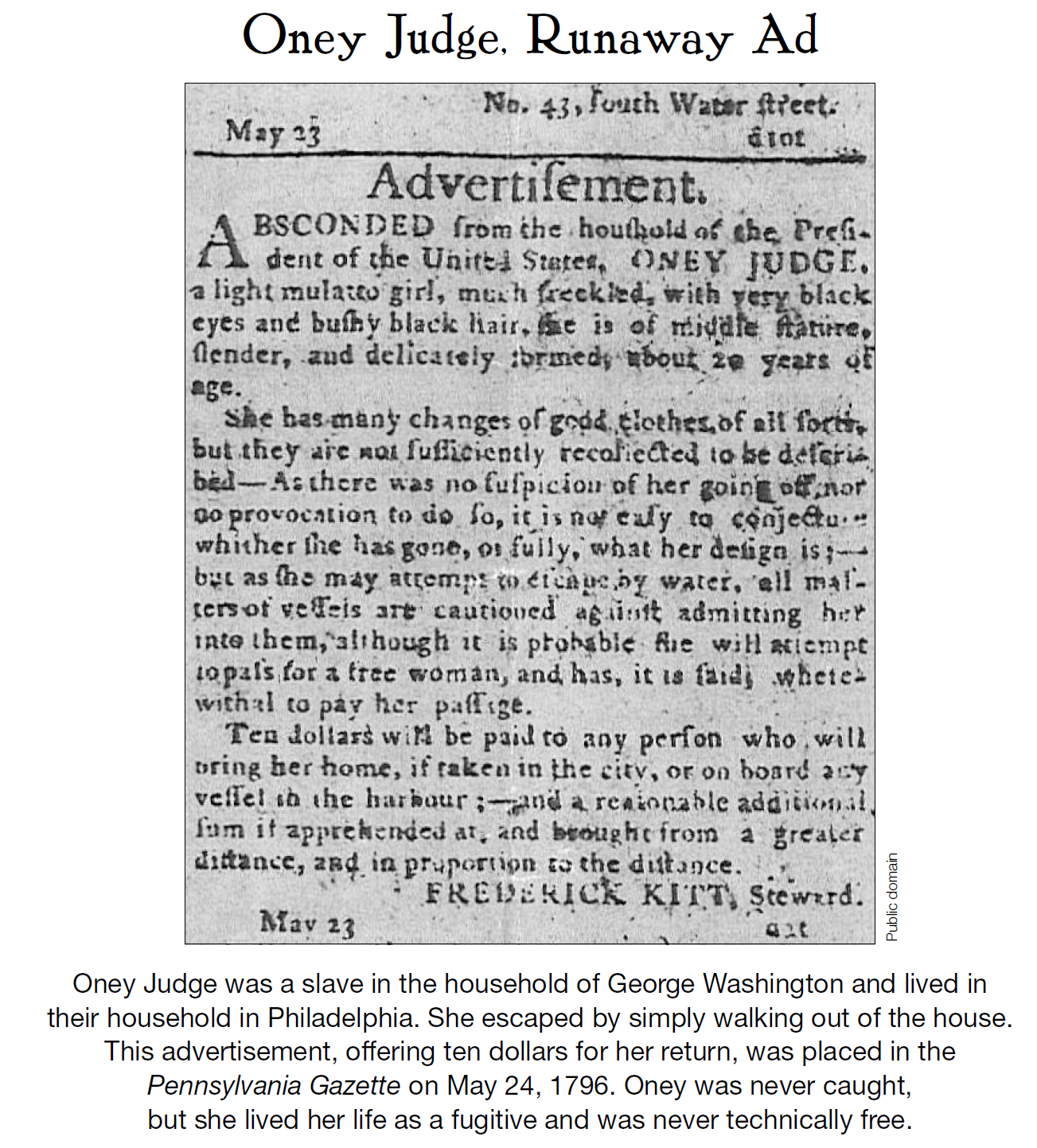 We begin reading the article "George Washington and Slavery" together, modeling and guiding how to take notes on the chart [below], recording evidence from the text about Washington’s perspective, including his actions, beliefs, and experiences. We ask kids to discuss and jot down their thinking as we read, noting their questions, connections to background knowledge, and interpretations.

Working with partners or in small groups, kids then read the article "Oney Judge: Washington’s Runaway Slave." On a think-sheet version of the chart, they record evidence of Oney’s perspective, including her actions, experiences and beliefs, as well as their questions, connections and interpretations.

We come back together after reading both articles to compare these different perspectives, sharing evidence from the text and the kids’ questions and thinking. To wrap up, we discuss why investigating different perspectives provides a more complete understanding of complex issues and historical events.

Kids invariably have many questions and want to know more, so we are ready with additional articles about enslaved peoples, other founding fathers who had differing views about slavery, and those abolitionists who fought long and hard to outlaw slavery even as the Constitution allowed it to continue to flourish. 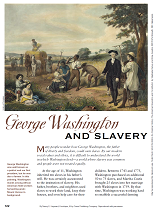 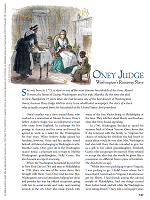 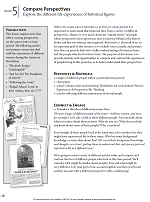 Anne Goudvis and Stephanie Harvey have enjoyed a fifteen-year collaboration in education as authors and staff developers. As Heinemann coauthors they have created a family of bestselling Curricular Resources, The Comprehension Toolkit series. Their resource The American Revolution and Constitution: Short Nonfiction for American History is discussed in this blog post.